The Karate Kid spinoff series Cobra Kai has been canceled by Netflix after six seasons. In a tweet, Netflix announced that this season was going to be the last.

It’s time to finish the fight.

The sixth and final season of Cobra Kai is coming soon to Netflix. pic.twitter.com/mNaGGoH1Fu

The martial arts comedy-drama Cobra Kai was created by Josh Heald, Hayden Schlossberg, and Jon Hurwitz for streaming. Following the events of the first films, the series is a continuation of the Karate Kid series. The program had its YouTube Premium debut in 2018 before moving to Netflix in 2020.

The show has been well-reviewed and praised for its performances, particularly by the two lead actors, and its exploration of complex themes such as redemption, friendship, and family. It is a critically acclaimed show with a huge fan base. 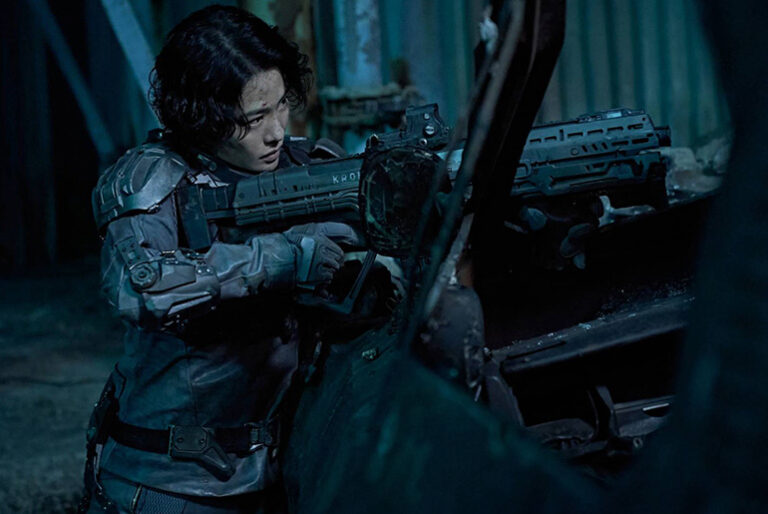 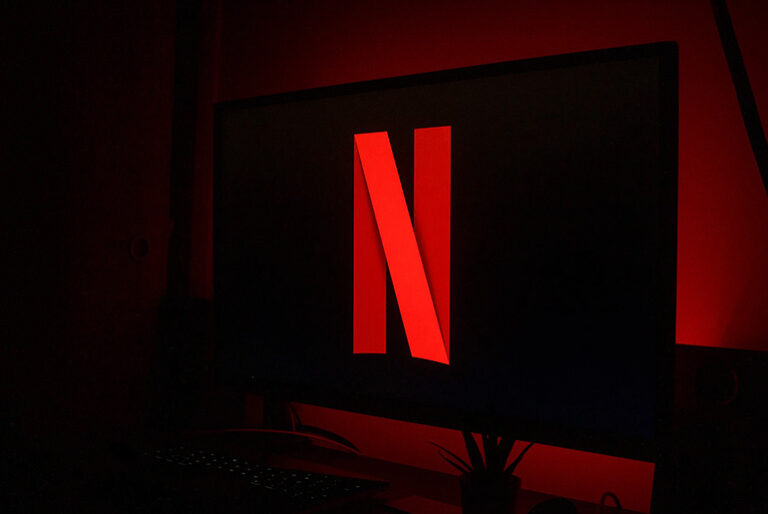 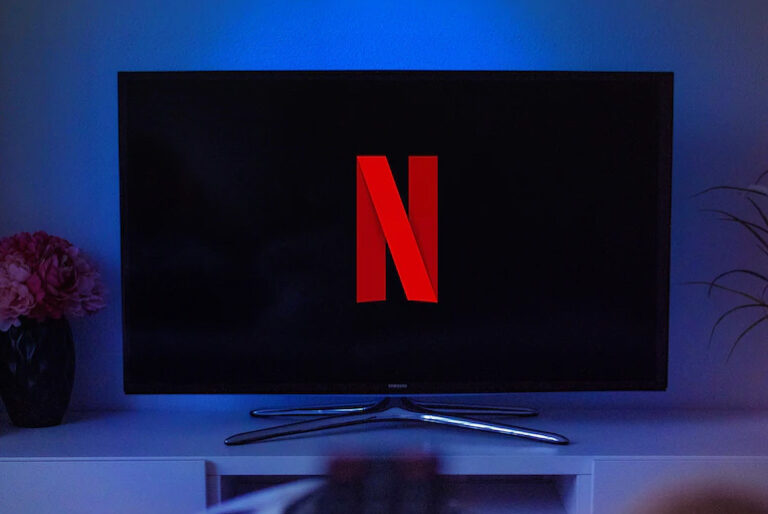