In a sentence, the Nokia C7 is a slimmer and more affordable Nokia N8.

The Nokia C7 has a 3.5” AMOLED capacitive touchscreen, a 680MHz CPU and a 256MB RAM. The Nokia C7 also touts an 8MP camera, albeit with fixed focus and lower than the 12MP camera of the Nokia N8. The Nokia C7 has 720p video recording, Wi-Fi b/g/n and Bluetooth 3.0. Internal memory is 8GB, which is expandable via the microSD slot.

The Nokia C7 is a very capable touch phone. The screen is among the best Nokia has offered to date and is the same as the screen used in the Nokia N8.  The list of features is definitely impressive and almost matches the Nokia N8.

The Symbian^3 OS is way behind Apple iOS or Google Android. In terms of user experience, Symbian’s latest doesn’t do justice to the Nokia C7’s hardware.  The UI is buggy and hangs at times and there are noticeable transition lags.

What further makes Symbian^3 inferior to its Apple and Google rivals is the limited 3rd party software availability.  While Android and iOS applications are sprouting like mushrooms, Nokia’s OS is very limited. 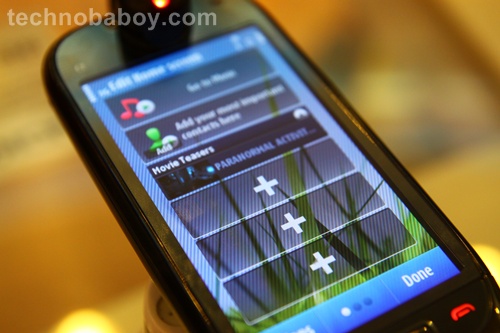 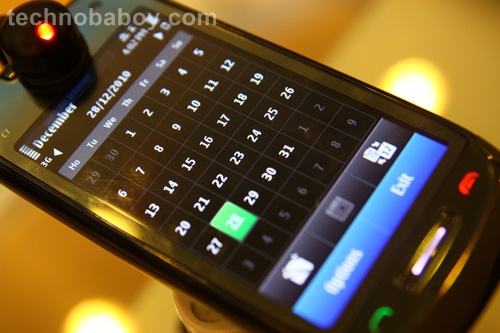 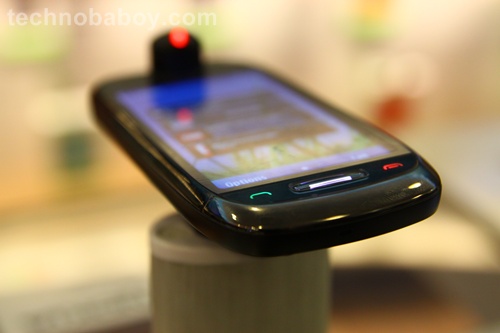 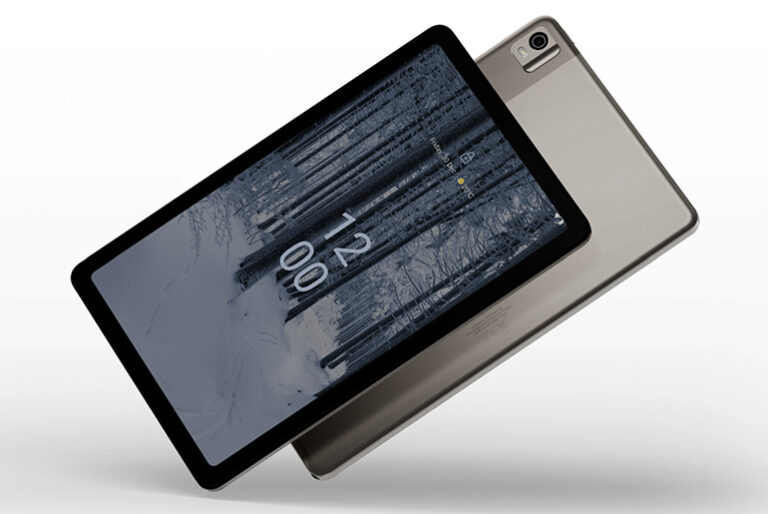