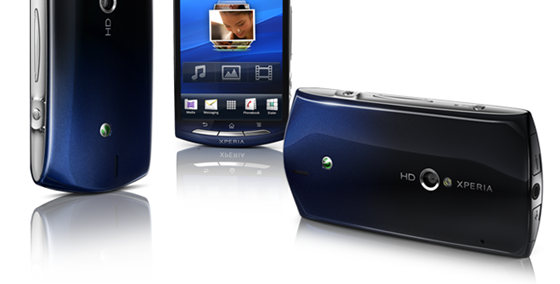 These pretty impressive specs make the Xperia Neo a very capable smartphone.  The Xperia Neo is being marketed by Sony Ericsson as a camera phone and it has reason to do so.  The Xperia Neo has an Exmor R image sensor which allows you to shoot sharp scenes in low light via an 8 megapixel camera.  The great camera is complemented by the phone’s screen, a multi-touch Reality Display with Mobile BRAVIA Engine so you would expect a crisp, bright and vivid display.  The Xperia Neo runs on Android 2.3 Gingerbread.

The Sony Ericsson Xperia Neo retails in the Philippines for about Php23,000 to Php25,000.  It’s available in blue, silver and red colors.