Pepsi’s new commercial entitled “Sa Akin Ang Pinas” has gone viral.   The video is being actively shared on Facebook and Twitter and has now reached more than 300,000 views on Youtube.  The ad is part of Pepsi’s campaign to promote Pepsi Pinas, a new cola flavor that is made for Filipinos.

Watch the video of the ad below.  I find it really entertaining. 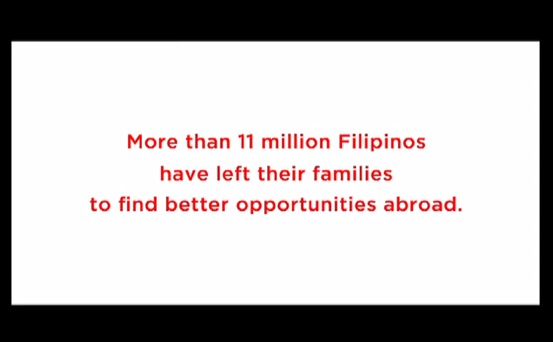