A 7-inch Android tablet which only costs $99 (about Php4,500) is something that’s too good to be true.  If there is something this cheap, we would immediately suspect that it is one of those cheaply made tablets from China.  But what makes it really quite unbelievable is that the tablet involved is from Arnova, a company that is related to Archos.  We know Archos produces some of the more affordable tablets but not this affordable. 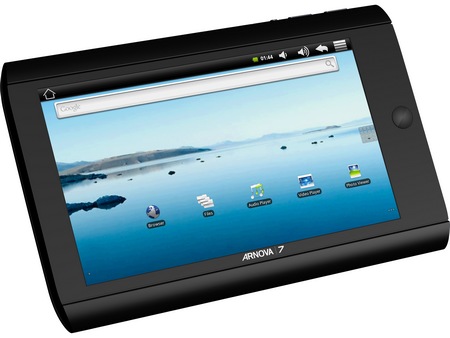 The Arnova 7 is a tablet that does not skimp on features.  Although the processor is still a mystery as of this writing, the revealed specs and features already make the Arnova 7 an interesting tablet.  It has a 4GB internal memory which is expandable via a microSD slot, it has Wi-Fi capabilities, has decent display and plays HD videos up to 720p resolution.  Screen type though is resistive and not capacitive.  What makes it really interesting is that it runs Android.  Although it ships with Android 2.2 Froyo, this Android version is already very sufficient.   If this arrives in the Philippines, I may be one of the first to buy a unit. 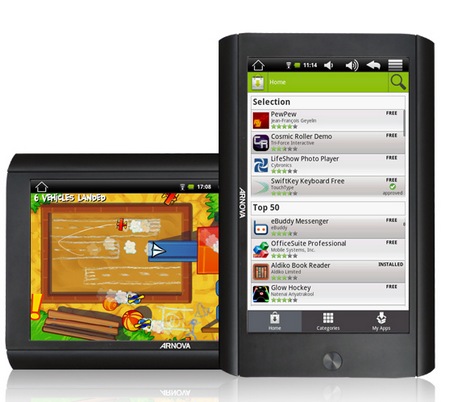