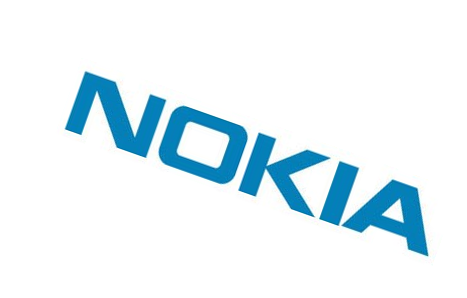 Nokia just released its earnings report for the second quarter of 2011.  As you probably know by now, Nokia’s in a financial decline so it’s not surprising that it has reported an operating loss.  What is surprising, though, is the amount of loss the Finnish company has reported.

All of Nokia’s products suffered a decline in sales.  Smartphones took the biggest hit, dropping 33 percent to €2.368 billion from €3.503 billion a year ago.  In terms of volume, the decline is 34%.  Earnings per share are down by 45 percent and Nokia reported a debt of €176 million.

The decline in sales of Nokia products are attributed to strong sales of iPhone and Android handsets.

Amidst all the gloomy financial state of Nokia, CEO Stephen Elop is hopeful that its Windows Phones will help the company recover, but until actual Windows Phone handsets ship, there is no telling if Nokia can indeed recover.  The Nokia N9 Meego handset unveiled last month looked promising, but if Nokia does not put actual units in stores soon, iPhone and Android handsets, which are getting better and better, will make it harder for Nokia to compete.