Miles Morales has already been getting mixed reactions over the web.  Some welcome the change, hailing Marvel for coming up with something that expresses equality.  Some however disliked the idea, saying that there’s only one Spider-Man, and it’s Peter Parker.

Here’s an image of Miles Morales released by Marvel Comics.

Look here if you want to see more comments on Miles Morales. 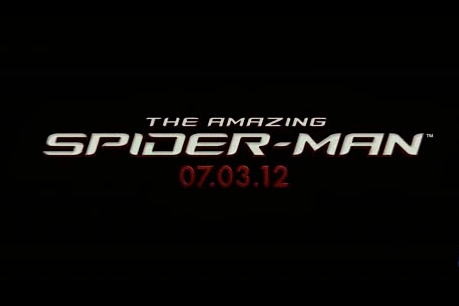 Trailer for The Amazing Spider-Man Hits the Web