MSI just launched two new X series laptops – the X460 and X460DX.  As part of MSI’s  X Series ultra-slim laptops, they feature slim and stylish design.  Don’t be fooled though as they have quite powerful internals. 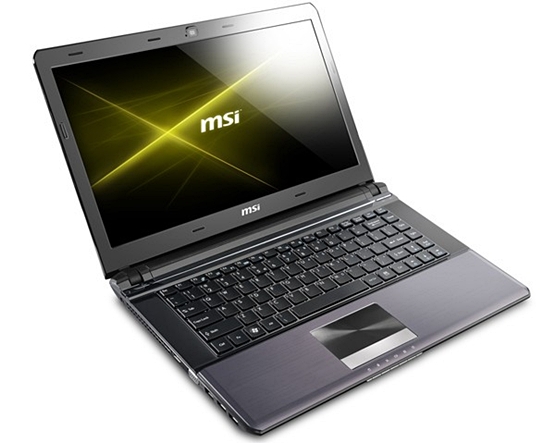 The MSI X460 and X460DX are 14-inch laptops targeted at mobile professionals.  They are both powered by Intel Core processors and pack Integrated Intel GMA HD or nVidia GeForce GT540M video cards.  They run Microsoft Windows 7 and features THX TruStudio PRO, an audio technology that tries to mimic the experience found in live performances, films and recording studios. 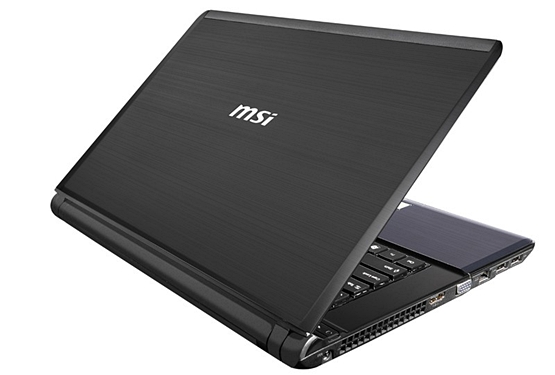 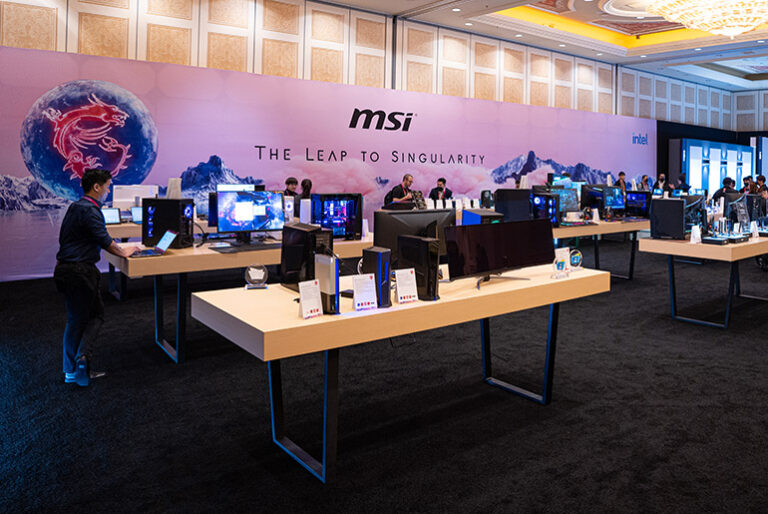 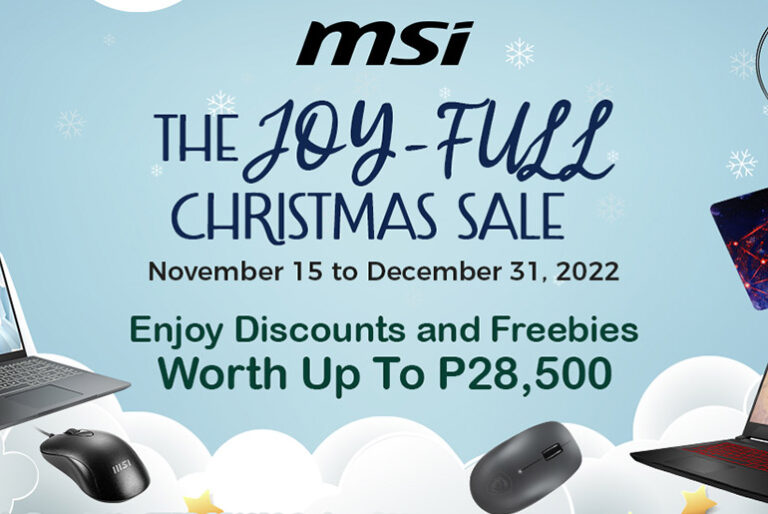 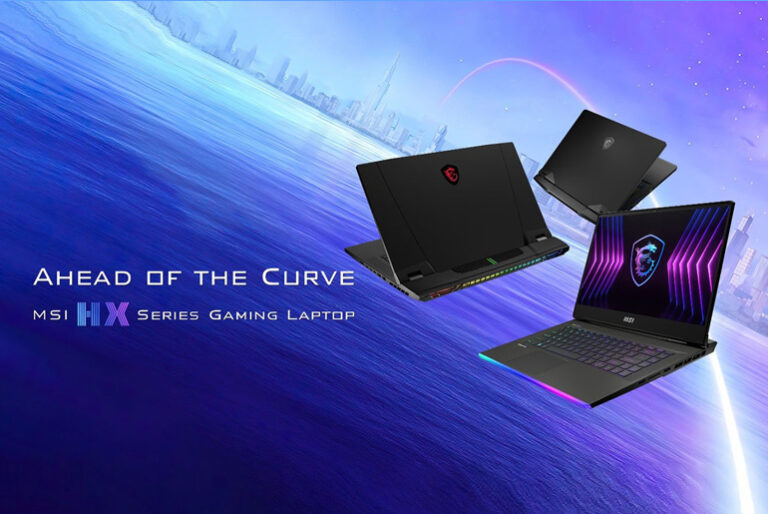