Game 7 of the Governor’s Cup finals in the Philippine Basketball Association was a big hit if we were to measure its success on how people talked about it on Twitter.  Earlier in the day “Game  7” was already trending in the micro-blogging site, which means that many people were excited for the deciding game between teams Petron Blaze Boosters and Talk N’ Text Tropang Texters.  Talk N’ Text was aiming for a grand slam, while Petron was out for an upset.

During the game, and particularly in the fourth quarter when Petron was leading the game, the word “PETRON” trended worldwide.  The game was eventually won by Petron, 85-73, with Arwind Santos bagging the Finals MVP trophy.  After the game, “CONGRATS PETRON” and “GAME 7” trended in the Philippines. 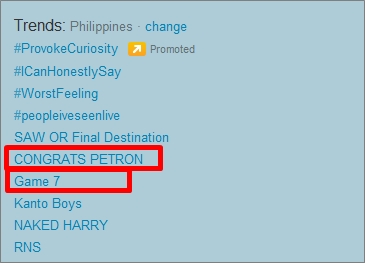 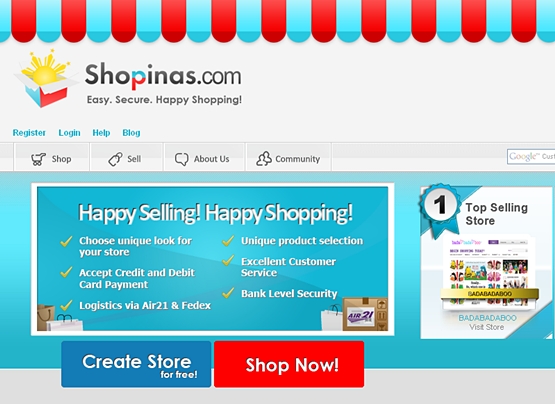