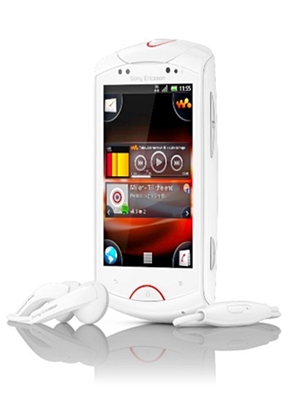 Sony Ericsson just unveiled a new Walkman phone.  It’s called the Live with Walkman, an Android 2.3 phone with 3.2-inch capacitive touchscreen display with HVGA resolution. This new handset is powered by a 1GHz processor and features a five megapixel AF camera with 8x digital zoom capable of capturing HD video in 720p, and a front-facing VGA camera. The phone’s internal memory is quite disappointing at 320MB.   Storage is expandable up to 32GB though via microSD.

Being essentially a music phone, the Sony Ericsson Live with Walkman packs some interesting media capabilities like enhanced audio and Qriocity integration.  The Live with Walkman’s release is expected in Q4 of 2011 but pricing is still unavailable.