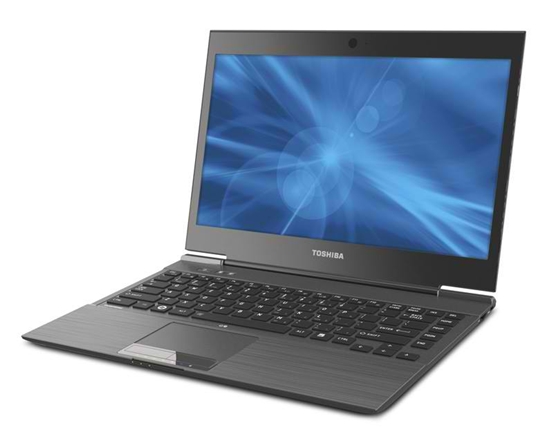 The Toshiba Portégé Z830 offers 128GB solid state drive storage and features a Hi-Speed Start Technology that allows you to power it on in just seconds.  The slim profile of the Portégé Z830 Series hosts a full-size LED Backlit and spill-resistant keyboard. 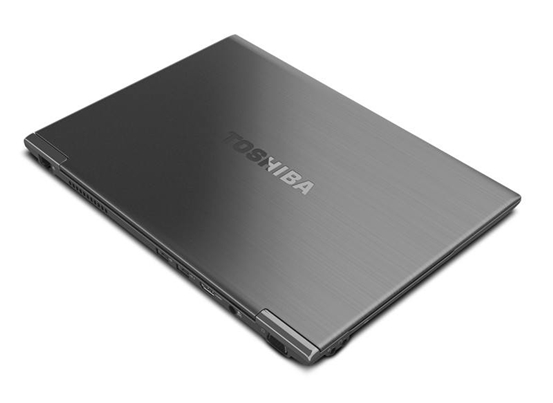 The Toshiba Portégé Z830 Series ultrabook will be available in November 2011.  The $1,000 announced price is quite reasonable for the specs and features of this notebook.