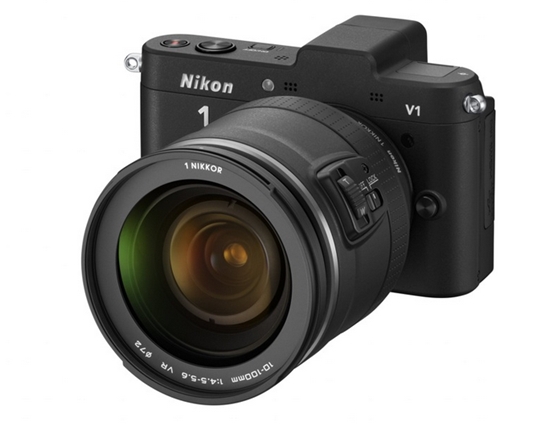 The Nikon V1 is more expensive because of some added features like a 921,000-dot LCD (the Nikon J1 only has 60k dots) and a built-in electronic viewfinder that covers approximately 100 percent of the scene at SVGA resolution.

Apple Holding an Event on October 4, Possibly to Unveil iPhone 5