HTC Explorer Announced, Has Eyes on the Budget Phone Market 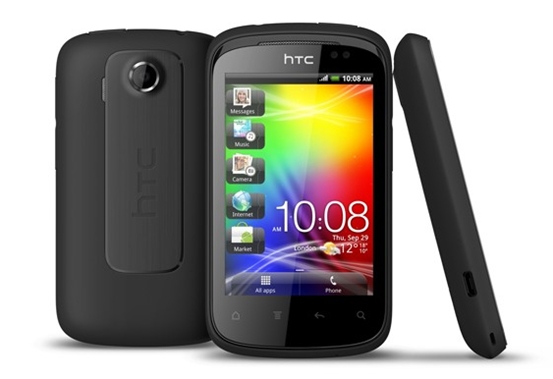 HTC just announced the Explorer Android handset, another phone that possibly competes with the HTC Wildfire S in terms of dominance in the budget phone market.

The HTC Explorer has pretty basic specs and what have been confirmed so far are a 3.2-inch HVGA (480 x 320) capacitive display, 600MHz processor, 3MP camera and 512MB of expandable memory.  The Explorer will possibly feature Sense 3.5 and run Android 2.3.5.

HTC has not yet revealed the pricing but it hinted that it could be lower than the price of the Wildfire S.