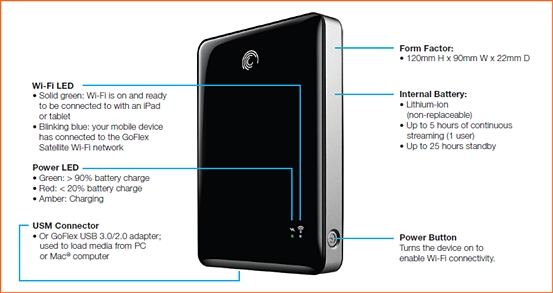 With its Wi-Fi access over 802.11 b/ g/n and a rechargeable battery, GoFlex Satellite makes it possible to carry an entire digital library and stream it to your tablets or smartphones.  Devices are wirelessly connected directly to the GoFlex Satellite drive by use of the free GoFlex Media app which is available on iTunes, the Apple App Store, Android Market or a web browser.

GoFlex Satellite has a standby battery life of 25 hours and connects up to three devices.   The battery delivers up to five hours of continuously streaming video.  To extend battery life, the free GoFlex Media App provides a progressive download feature, which temporarily loads the video on to the Android device it is being streamed to, allowing the drive to go into stand-by mode.

GoFlex Satellite is now available at the Seagate Concept Store  at 4/F Cyberzone, Bldg B, SM Megamall and through select retailers and resellers.  It has a suggested retail price of PHP9,888. 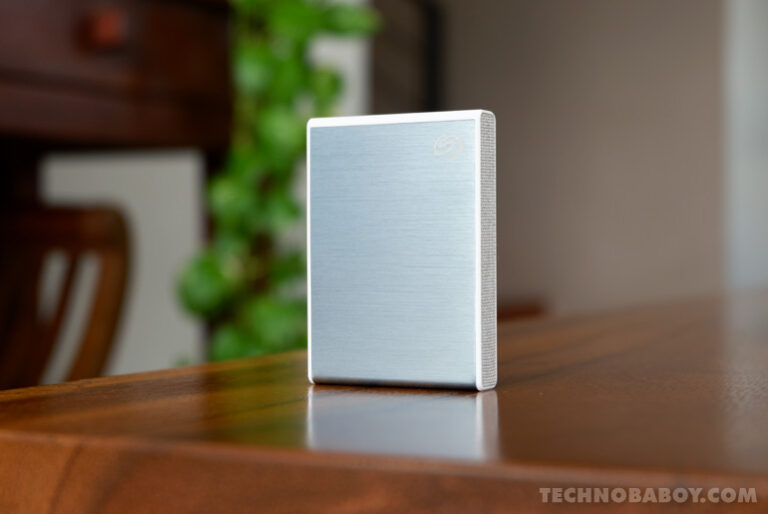 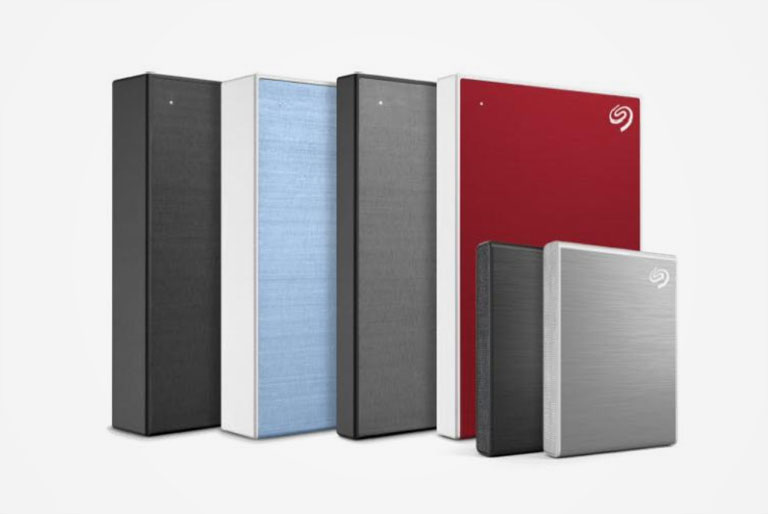 Seagate PH launches the One Touch SSD and HDD 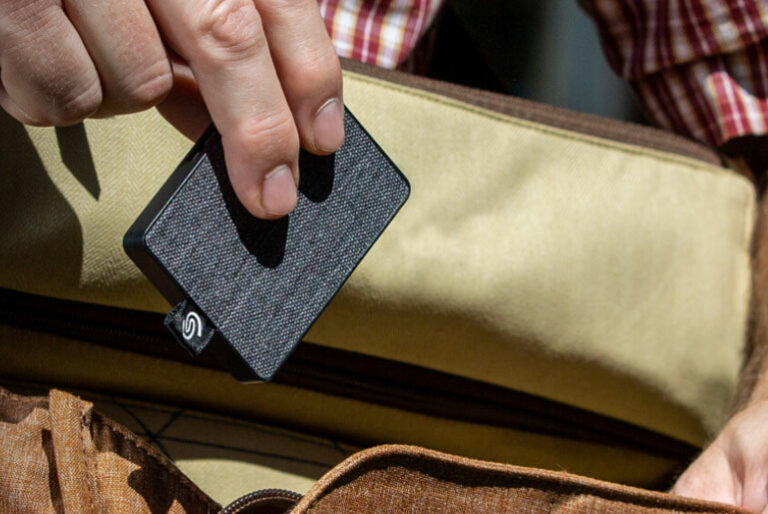