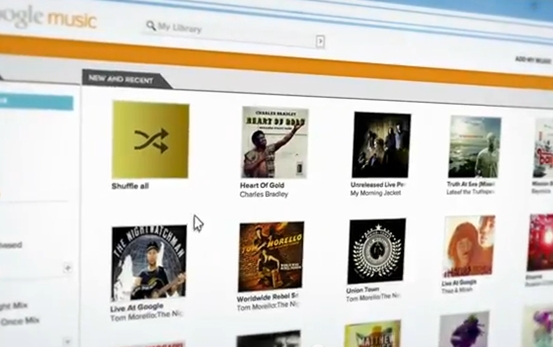 Google Music just became official.  Google has removed the same from beta label and with this, the company launched a music store in Android Market.  Google Music lets users upload music to the cloud, stream music, or listen to them offline by pinning the songs.  Apart from songs, Google Music will showcase video interviews and other exclusive content.  There will also be Artists Hubs which is meant for artists who want their own pages where they can upload and sell their music through Google.  Google Music is currently only available in the US.

Google Music is also integrated with Google+.  People on the social networking platform may share a song with a friend who may hear the entire song, not just a snippet.

Learn more about Google Music from these videos.