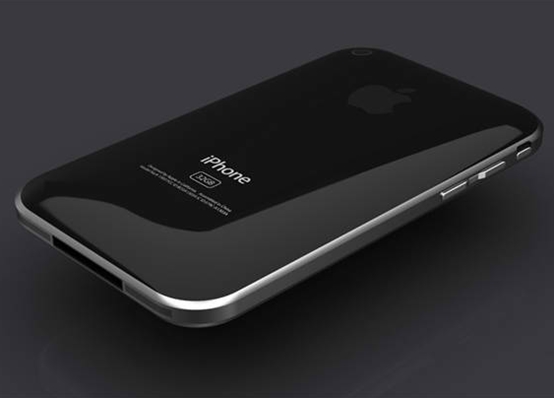 The guys from Macrumors discovered an identifier for iPhone 5 in the just released iOS 5.1 beta code.  The latest version of iOS 5 has already been seeded to developers and people have been noticing identifiers of new Apple products in the code.  The iPad 3 and Apple TV are represented in the code, which means that Apple is already working on them, or at least they are in the pipeline. 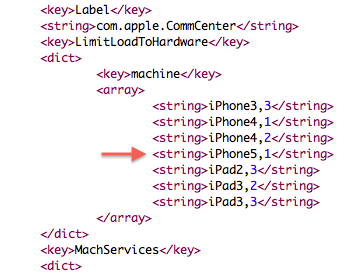 The biggest surprise is the inclusion of the identifier iPhone 5,1 which refers to a new iPhone, most likely the iPhone 5.  The iPhone 4S is of course fairly new but it’s at least nice to know that the iPhone 5 is in Apple’s future plans.

Here are the past codes for the iPhone.