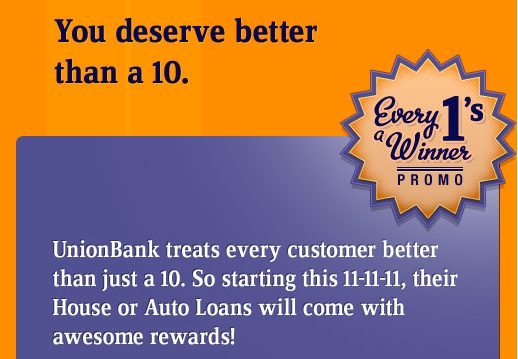 UnionBank recently launched a promo called Every1’s A Winner, where for 11 weeks starting 11-11-11, every customer who gets approved for a car/home loan will be rewarded with a GC (ranging from 1100-11000).  The campaign harps on the idea that the consumers are more than a 10 to UnionBank — in fact, they’re an 11.

In line with this campaign, UnionBank sponsored a blog contest on TechnoBaboy where the winner gets P5,000 cash.  Read on for the qualifications and mechanics of the blog contest.

Open to Filipinos residing in the Philippines for at least a year, at least 18 years of age at the time of joining, must have a Twitter account with at least 15 Twitter followers.

I’ll select the top 3 entries based on the following criteria:

Credit here refers to your standing on Twitter and simply means that the entry is genuine and not considered as spam.

You are encouraged to read the full mechanics and guidelines which you can find here. 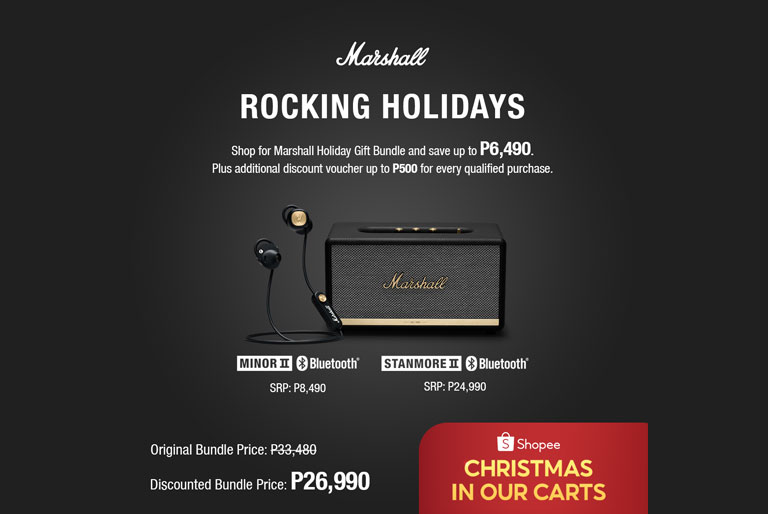 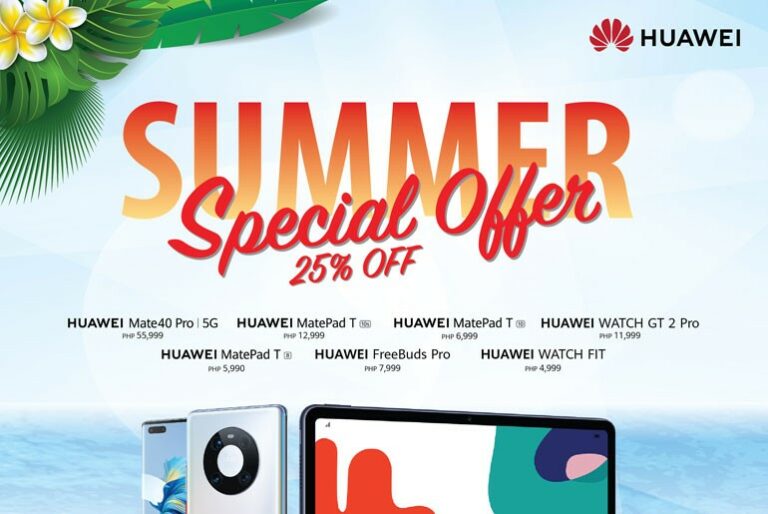 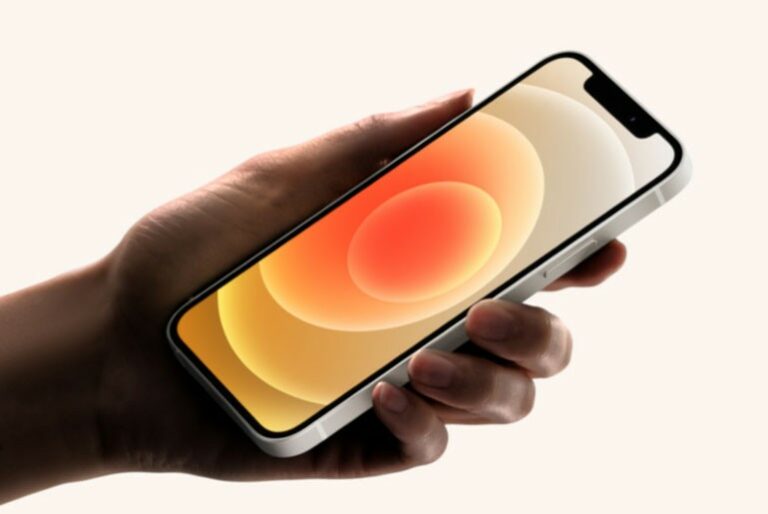