The current king of Android phones, the Samsung Galaxy Nexus, is coming to Smart Communications.  This is according to an announcement on the telco’s Facebook page.

There are no details yet on plans and pricing but I think it’s safe to assume this will be offered for free on some plans and with a few cash out on others.  Prepaid pricing will likely be above P30,000 as this is the handset’s price even in Hong Kong where I bought mine.  Early reports say that the Galaxy Nexus will be exclusive to Smart Communications, but my sources have not confirmed this yet.  Needless to say, I will be updating you guys as soon as I get the official further details especially as to pricing.

The Samsung Galaxy Nexus is the first to run on Android 4.0 or Ice Cream Sandwich.  This is by far the best Android version I’ve used and I’m sure other users will say the same about this OS.  It’s quick, it’s beautiful, it’s what people always wanted Android to be.  It’s still not as smooth as iOS, but it’s almost there. 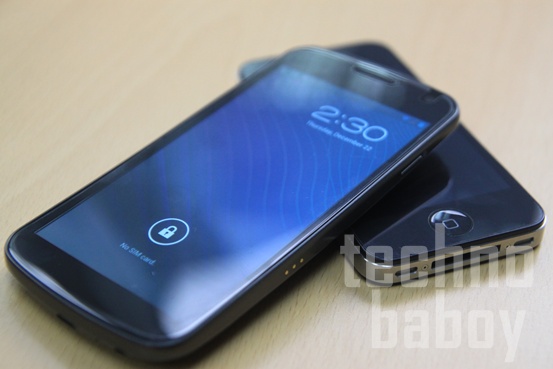 Here are the specs of the Samsung Galaxy Nexus.

If you want to learn more about the handset, head on to my hands-on review which you will find here. 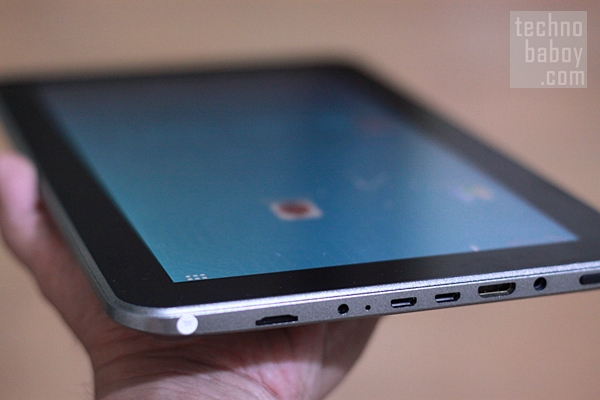