The United States Justice Department filed charges today against the file-sharing site MegaUpload.  The Justice Department called Megaupload an “international organized criminal enterprise allegedly responsible for massive worldwide online piracy.”  Strong words I should say, and could have been purposely timed considering that the Stop Online Piracy Act legislation is currently being deliberated upon in US Congress.  The move by the US government could be calculated to show the world how large the internet piracy problem has become.  However, this was done with SOPA still not in effect, so this could actually be used by anti-SOPA entities against the proposed legislation.

In the complaint, the US Justice Department alleges that MegaUpload founder Kim Dotcom and his team are responsible for $175 million in “criminal proceeds” and “more than half a billion dollars in harm to copyright owners.”  It also says that Megaupload’s business model is “expressly designed to promote uploading of the most popular copyrighted works.”  According to reports, the founder Kim Dotcom and three MegaUpload executives were arrested in Auckland, New Zealand.

The US DOJ is said to have issued more than 20 search warrants in the US and eight other countries.  It is responsible for the seizure of more than $50m in assets in the US, Netherlands, and Canada, and the seizure of more than 18 domain names said to be associated with MegaUpload.  Reports also say that FBI was assisted in the investigation of Megaupload by New Zealand, Hong Kong, the Netherlands, the UK, Germany, Canada, Australia, and the Philippines. Yes, the Philippines!

As a result of shutting down Megaupload, international group Anonymous was said to have hacked into the websites of the FBI, Justice Department and some music labels.  Megaupload, on the other hand, transferred to a new domain megavideo.bz. 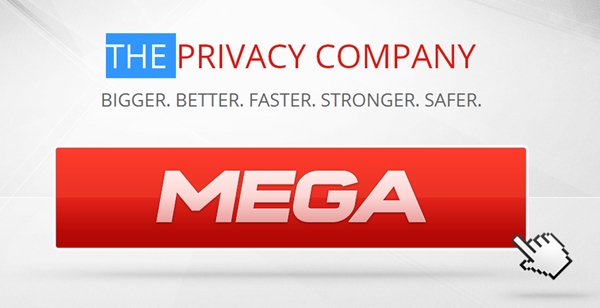