Tech site The Verge has discovered a couple of telling evidence pointing to a possible Galaxy Note 10.1 from Samsung that’s meant to be revealed at the upcoming Mobile World Congress.  Samsung’s website itself contained the first evidence, a device named, well, Samsung Galaxy Note 10.1 alongside the Galaxy Note, Wave 3 and Wave Y Bada handsets.   These devices were detailed in Samsung’s invitation to Samsung Developer Day at Mobile World Congress.  The invitation is for the S-Pen SDK and Bada 2.0 operating system, so The Verge suspects that Samsung did not just make a typographical error.  So it’s most likely that the device is indeed a 10.1-inch version of the Galaxy Note, not just the Galaxy tab 10.1. 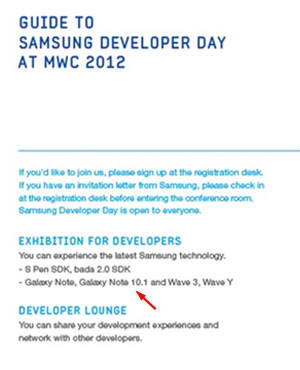 The second piece of evidence unearthed by The Verge is a casting call for a commercial which mentions Galaxy Note 10.1.  A cached version of the casting call was looking for a teen student who would act as a Galaxy Note 10.1 user.  The shoot was scheduled for February so this further makes an MWC launch a possibility.

A 10.1-inch tablet with S-Pen capability is not a bad idea as there are people who would want the same note-taking feature on a tablet. In fact using a stylus is more natural on a screen bigger than the 5.3-inch Galaxy Note.  A new tablet will however make the Samsung tablet lineup crowded considering that the company currently has the Galaxy Tab 7.0 Plus, Galaxy Tab 10.1, Galaxy Tab 8.9, Galaxy Tab 7.7, and the recently announced Galaxy Tab 2 (7.0).  Add to this list the Galaxy Note.  If a 10.1-inch S-Pen capable Galaxy Note is indeed in the pipeline, I’m just curious how Samsung would differentiate it with the current crop of tablets.

Let’s wait and see.  The MWC is just around the corner. 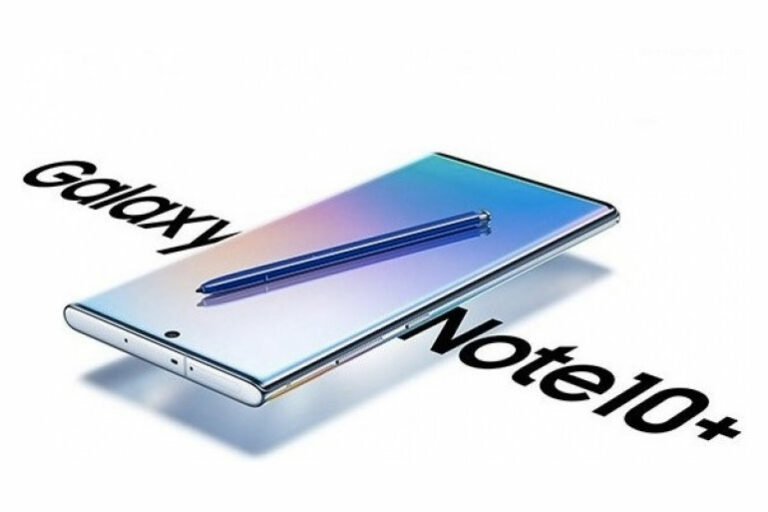 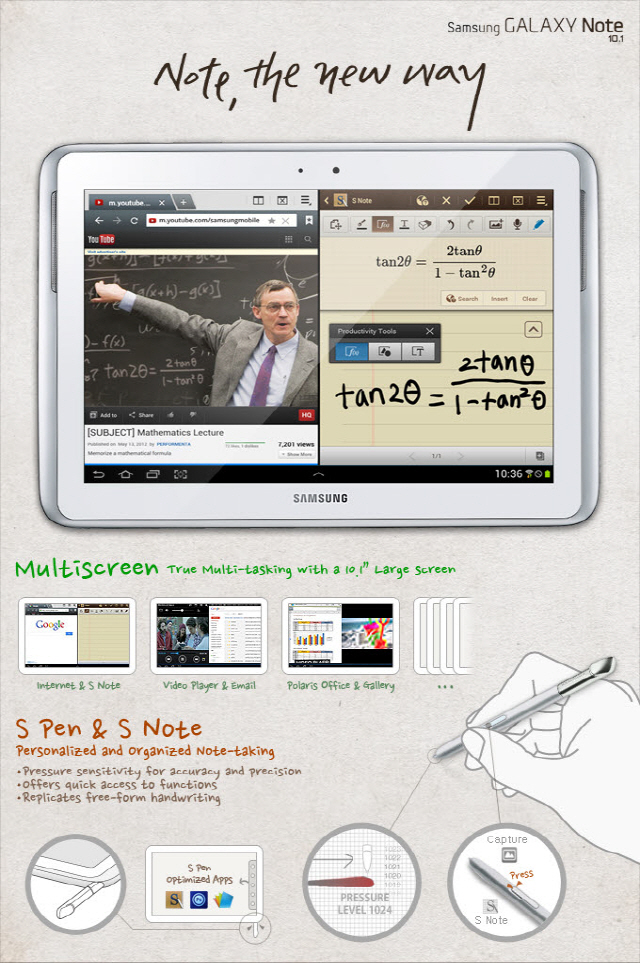 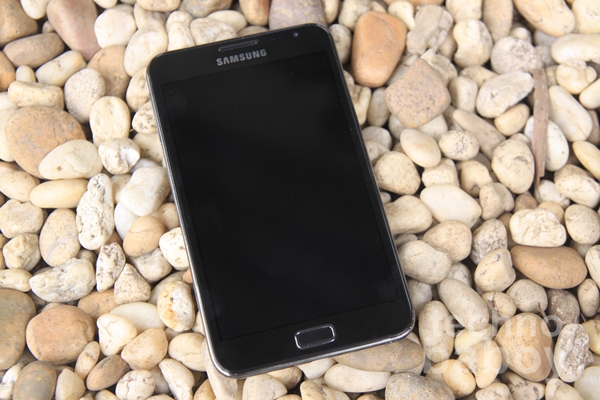