BGR has posted a photo of what’s suspected to be the upcoming iPad 3.  The source of the photo is the Chinese website Apple Daily, which went as far as comparing the iPad 3 with the two previous iPads.   Here’s that photo.

From the allegedly leaked photo of the iPad 3, it can be seen that there’s not much changes from the iPad 2, design-wise.  It still looks like the iPad 2 in most respects, except for some very small changes.  This photo is actually consistent with previous rumors of the iPad 3 retaining the appearance of the current model.  Other details of the leak are the usual rumored specs like a 9.7-inch retina display, an 8-megapixel camera, 4G LTE connectivity, and a quad-core Apple A6 processor.

There have been several reports about how the iPad 3 will look like, but my usual approach is not to believe any of them and just wait for Apple’s announcement.  But there could be some truth to some of these rumors, so it’s really up to you if you will believe them or not.  If the rumored March launch for the iPad 3 turns out to be true, it won’t be long before we know the actual specs and appearance of the iPad 3. 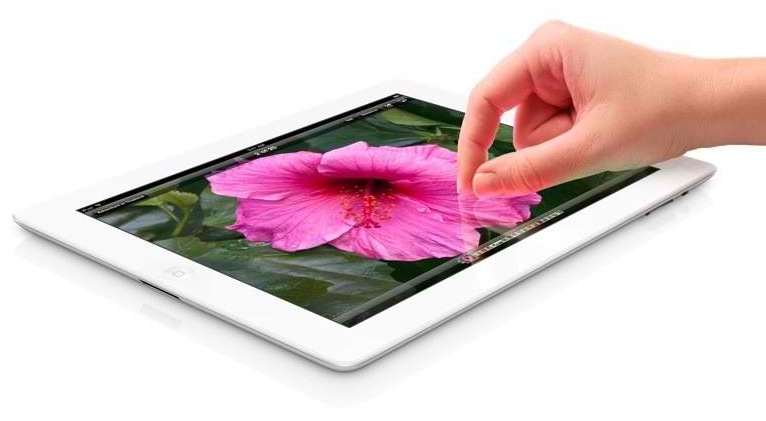 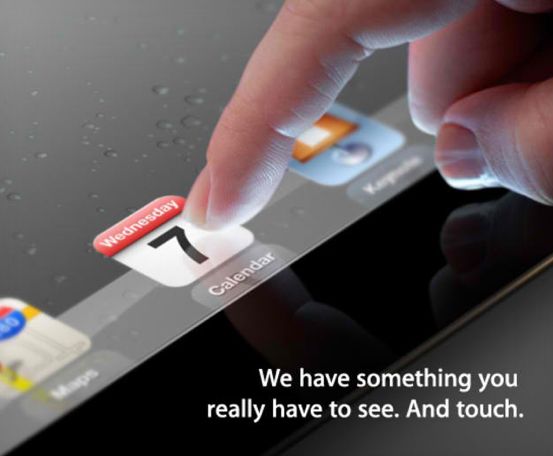 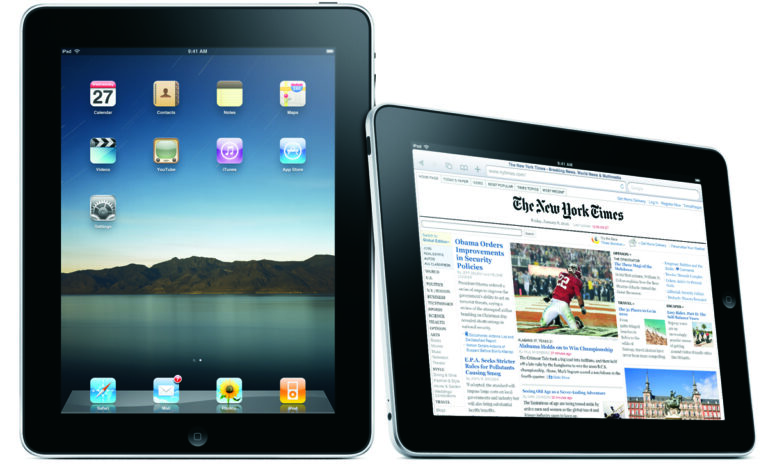