The hardware design of the Microsoft Surface is gorgeous.  It looks classy and polished, as should be, considering that Microsoft itself designed the tablet.  The screen of the Surface measures 10.6 inches and is an optically-bonded Gorilla Glass 2-covered HD display.  The Surface comes in thin, measuring just 9.3mm.  It is enclosed in an all-magnesium VaporMg case which is responsible for its 1.3-pound weight.   As to other specs, the Surface sports an HDMI port, a microSD port, and USB 2.0.  Users get 32GB or 64GB storage options.  The tablet has a built-in stand and a twin 2×2 MIMO antennas for WiFi.

Just like Apple’s iPad, the Microsoft Surface comes with a magnetically attached cover.  However, while Apple’s version only acts as a protective cover, Microsoft’s version acts as a full multi-touch keyboard and trackpad as well. 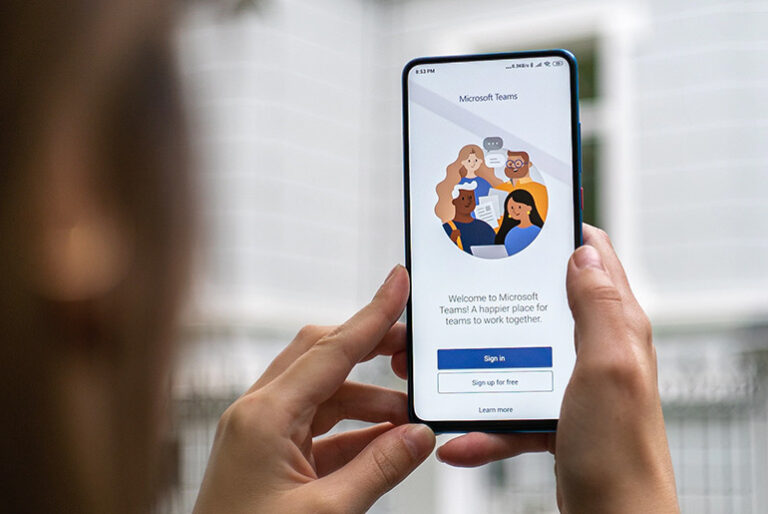 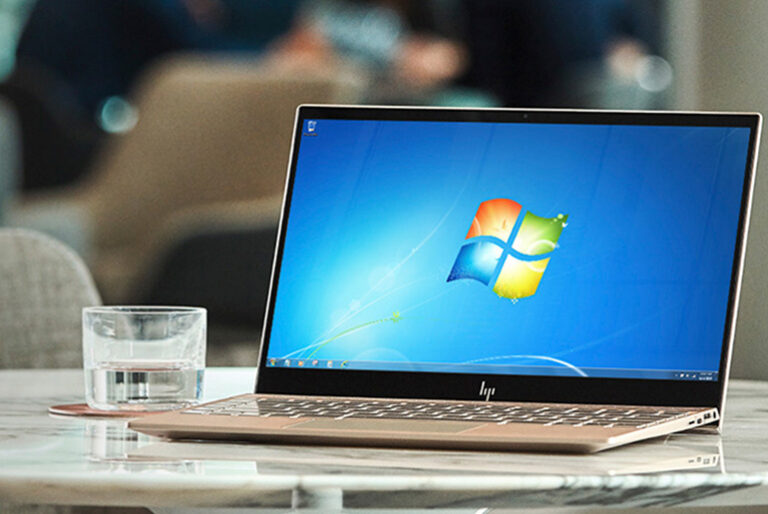