The LG Optimus G boasts of a fast 1.5GHz quad-core Snapdragon S4 Pro processor paired with 2GB of RAM.  That should translate to a blazing fast performance, although the handset will come with Ice Cream Sandwich instead of Jelly Bean at launch.  The display is one of the highlights of the LG Optimus G.  The 4.7-inch 1280 x 768 IPS display uses a new laminated touchscreen that’s called the G2 Touch Hybrid Display. According to LG the new design reduces the screen’s thickness by 30 percent, hence, the LG Optimus G will come in at only 8.45mm thick.  The display is also power efficient as it’s said to consume 70% less power than AMOLED display.

The rest of the specs include an impressive 13-megapixel camera, LTE connectivity, 32GB of storage, NFC capability and 2,100mAh battery. 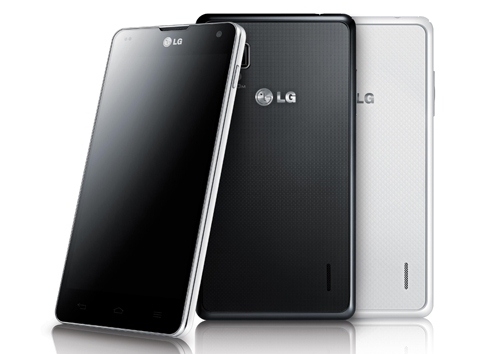 There’s no word yet on pricing and availability in the Philippines.