When the Surface tablet was announced in June, nothing much was known except for the screen size, the accessories and the fact that it will run Windows RT and Windows 8 Pro.  Now Microsoft has revealed the main specs of the Surface tablet, at least for the RT variant.   The pricing was also revealed earlier on Microsoft’s website and they are now official.  For the base Surface RT model, the price is $499 which gives you 32GB of storage.  The 64GB model goes for $599.  The accessories can be purchased bundled with the tablet or separately.

The Surface RT is one of Microsoft’s chances of getting a share of the tablet market and a way to showcase its Windows 8 OS.  It would have made an impact if the pricing was a lower than the official pricing but considering the specs, the Surface RT is not unreasonably priced.

Apple To Hold Event on October 23, Possibly to Launch the iPad Mini 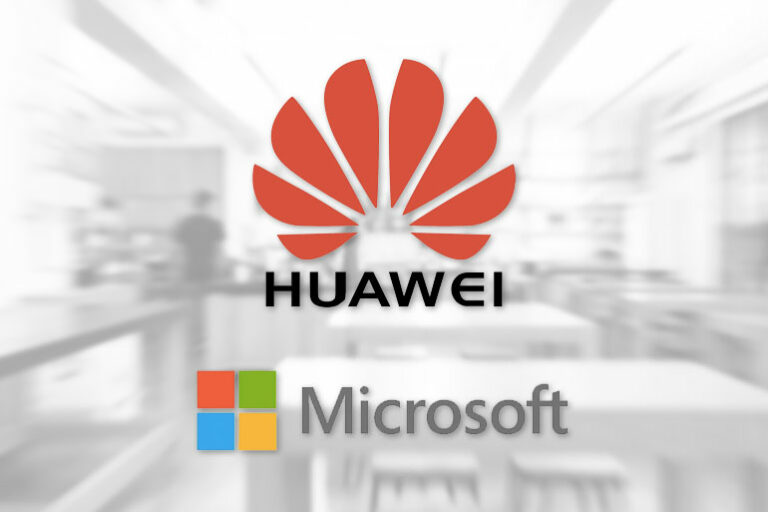 Huawei devices are back on the Microsoft Store 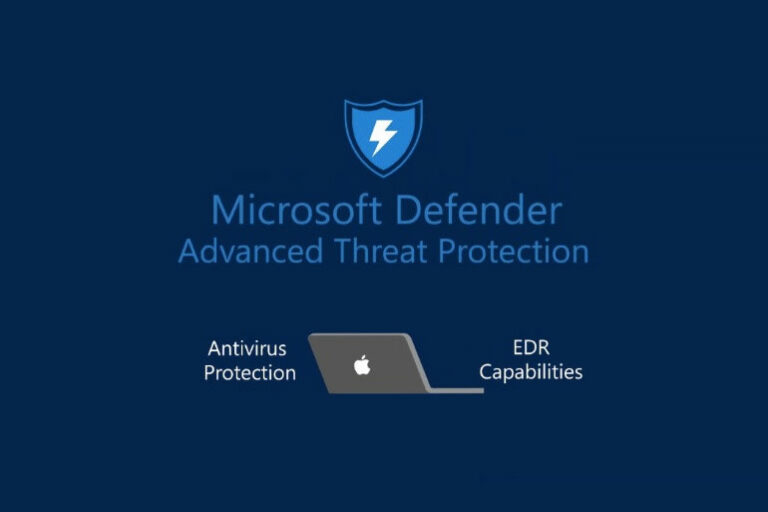