Research in Motion (RIM) is set to launch the first BlackBerry 10 handset on January 30, 2013.  This early, RIM has already released a photo on its website showing a bit of that BlackBerry 10 hardware.  We have seen the prototype used by RIM to demonstrate the BB10 software but this new handset appears different from the prototype.

What has been revealed about the handset so far is the upper back part.  It clearly features a dotted or textured finish, something similar to the rubbery finish on the back of the Nexus 7 tablet.  This is good since it will provide a better grip compared to handsets with metallic finish like the iPhone 5 or the glossy plastic finish like the Samsung Galaxy S III.   The new BB10 handset also shows buttons on the side and the top areas as well as a camera lens on the corner.  The BlackBerry logo, meanwhile, is emblazoned on the bottom part of the handset.  Apart from these details, RIM hasn’t revealed much, apart from the tagline “Re-designed. Re-engineered. Re-invented”. 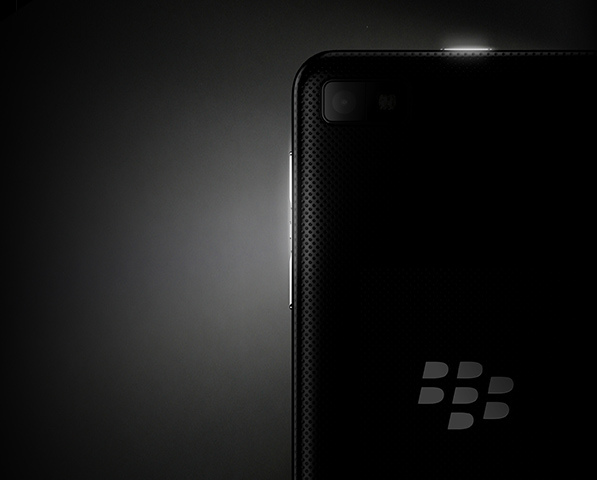 The teaser form RIM doesn’t reveal anything else.  Considering that RIM wants to make a good impression, it’s safe to assume that the device will feature top notch hardware when it is finally launched on January 30.  As to the BB10 OS, you’ve probably seen the demos from RIM. In case you haven’t, here are a couple of videos where the BlackBerry 10 OS is showcased.  The OS has new features like the BlackBerry Hub and the Flow, among others. 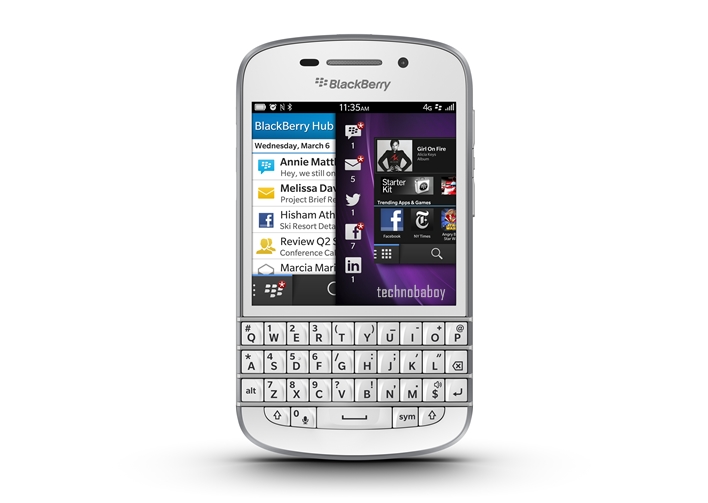 BlackBerry Q10 Available in the Philippines on June 7, Priced at P31,990