The more intriguing of the two devices is the Huawei Ascend Mate.  It is a smartphone by official classification but the display size is huge at 6.1 inches you wonder if this should be classified as a tablet instead.

The display of the Ascend Mate is 720p with Gorilla Glass protection and a glove operation trick previously seen on the Nokia Lumia 920.  The bezel on the device is so slim Huawei claims it is the slimmest bezel ion a device, with the screen covering 73% of the whole front panel. 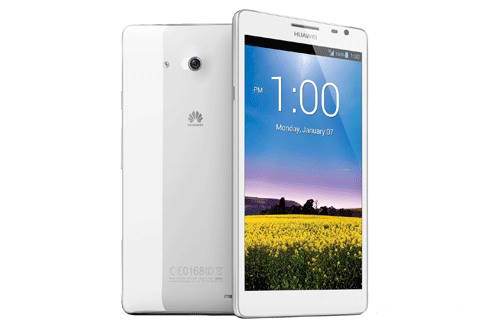 The Ascend Mate packs a 1.5GHz quad-core processor and 2GB of RAM so your favorite graphics-intensive games should play smoothly on this behemoth.  The rear camera is more than sufficient at 8 megapixels which can even shoot video at 1080p.  Up front there’s a 1.3 megapixel camera for your video calls.  Storage capacity is placed at 32GB but in case that’s insufficient, you can use the phone’s microSD card to expand storage.  Battery is 4050 mAh but you wonder how long it will last with the display size of the device.

The Ascend Mate runs on Android 4.1 Jelly Bean with Huawei’s Emotion UI on top.  Huawei Ascend Mate will be available in February, with pricing rumored to be at $480.

The Huawei Ascend D2 is a smaller device, sporting a smaller  5-inch display but with a better 1080p quality that translates to 443ppi.  It also features a thin bezel and manages to be water and dust resistant.  This phone reminds me of the newly announced Sony Xperia Z as both devices share too many features.  The Xperia Z is also water and dust resistant but the similarity does not end there.  Just like the Xperia Z, the Ascend D2 runs on a 1.5GHz quad-core processor and 2GB of RAM and also sports a 13 megapixel rear camera, has 32GB internal storage, features LTE connectivity and runs on Android 4.1 Jelly Bean.   Unlike the Xperia Z, however, the Ascend D2 has no microSD slot and its front camera only has a 1.3 megapixel capacity. The Ascend D2 is powered by a 3000 mAh battery. 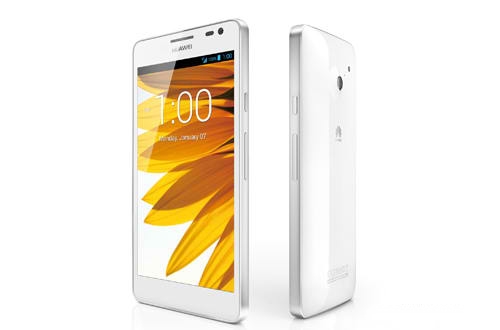 The Huawei Ascend D2 will be available starting this month. 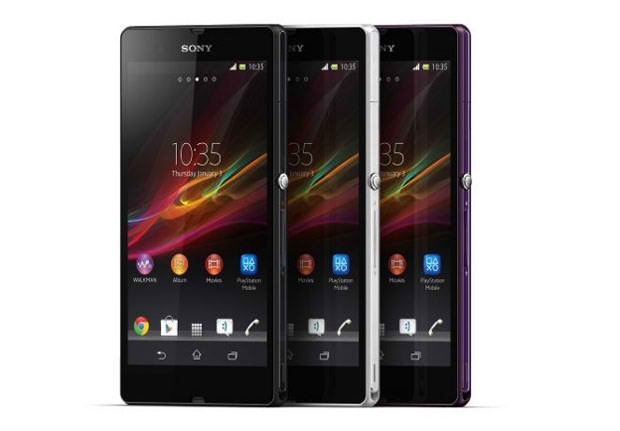 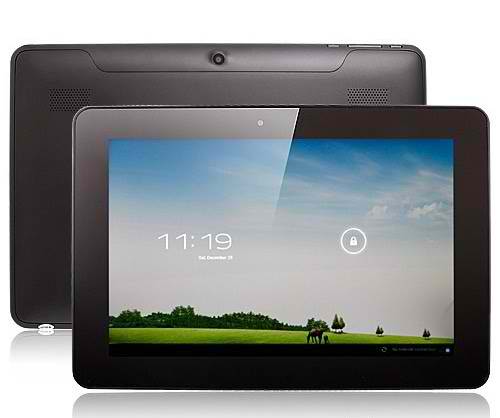 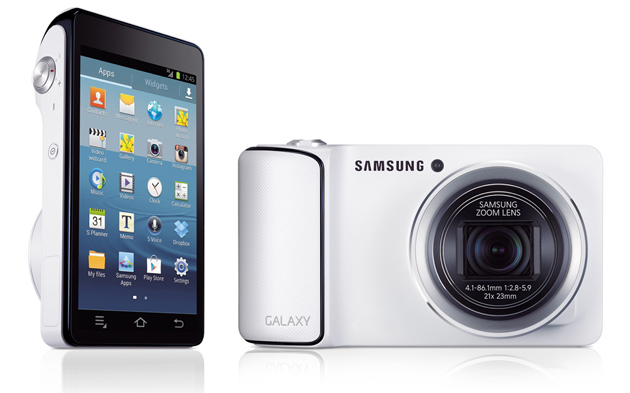