Samsung is set to release an 8-inch version of its Galaxy Note line.  Apart from the 5-incher phablets, the only available Note tablet for now is the Galaxy Note 10.1.  The 8-inch Galaxy Note will put it within the 7.9-inch iPad Mini category.  This is not to say that Samsung is playing catch-up with Apple as in fact, it was Samsung who released mini tablets in 7, 7.7 and 8.9 inch sizes.  A Galaxy Note 8.0 will simply give S-pen capability to an Android tablet in the 8-inch category.

The Galaxy Note 8.0 bears model number GT-N5100 according to the source SamMobile.  The 8-inch TFT (Super Clear LCD) display on the Galaxy Note 8.0 will feature 1280×800 resolution according to the source.  It will also reportedly pack a 5 megapixel rear camera, a 1.3 megapixel front camera.  It was mentioned that the device will have a 1.6GHz quad-core Exynos 4412 processor and 2 GB of RAM. It will be offered in 16GB and 32GB capacities, with users getting the ability to expand storage via microSD slot.  These specs are unimpressive but at least the rumored 4600mAh battery should power the Galaxy Note 8.0 for hours.  Connectivity options include Bluetooth 4.0, USB 2.0, Wi-Fi 802.11 a/b/g/n and A-GPS. 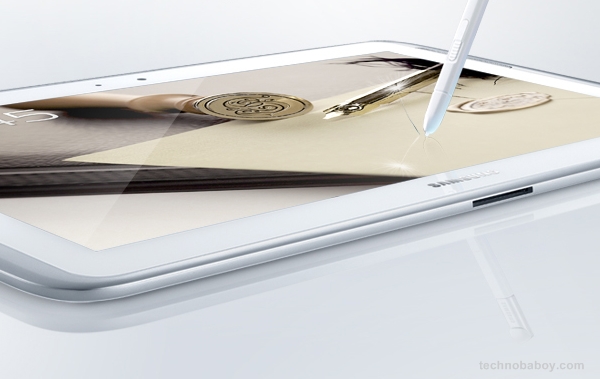 Here are the rumored specs of the Samsung Galaxy Note 8.0.

Most Searched Tablets in the Philippines in 2013 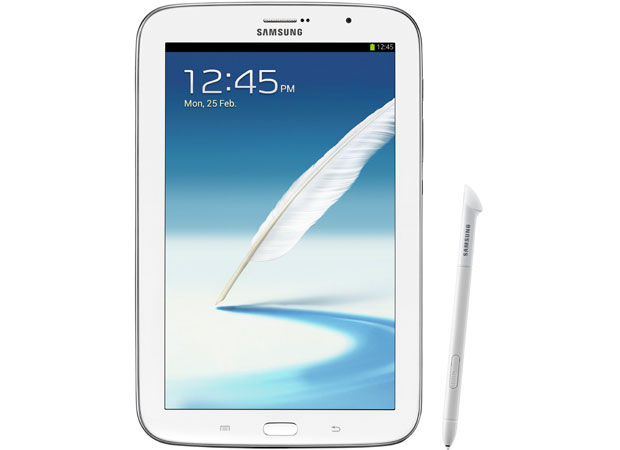