Chromebooks are not popular but in time, they could be.  Chromebooks are similar to netbooks in size and also similar to netbooks, they have quite mediocre specs. That’s because these machines run on Google’s Chrome OS, a cloud-based operating system that does the most important things online or “on the cloud”.  Samsung has a Chromebook and Acer has one too.  The newest company to launch a Chromebook is HP.  The HP Pavilion 14 Chromebook goes for $330 and is actually more expensive than the offerings from Samsung and Acer.

The HP Pavilion 14 Chromebook has a 1.1GHz Intel Celeron 847 CPU and 2GB of RAM with 16GB of built-in flash storage but users get 100GB of Google Drive space which will be free for the first two years only. This Chromebook has a 14-inch display with 1366 x 768 resolution and for connectivity, it has three USB 2.0 ports an SD card reader and an Ethernet jack.  It has a short battery life at four hours and 15 minutes.

Chromebooks are actually just glorified web browser.  At least it looks that way for now.  Google’s internet apps are increasing but overall, the system still can’t replace a desktop system.  If you’re looking for a small notebook, therefore, Windows-based netbooks are still better in my opinion.  Or if you don’t need a notebook form factor, you can get a tablet instead.  That will give you more apps and it’s more mobile than a Chromebook. 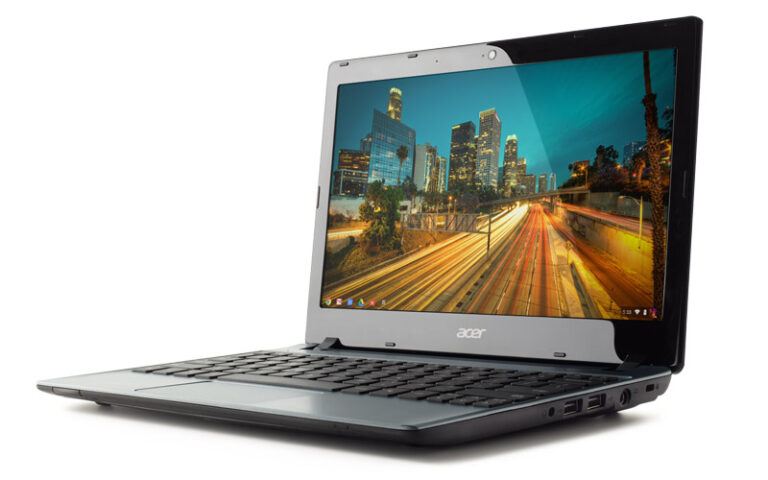