Canon recently announced a new DSLR camera and it has the distinction of being the world’s smallest and lightest full-featured DSLR camera.  The Canon EOS 100D is not like the EOS M mirrorless which compromises features of a DSLR just to get a compact body.  The Canon EOS 100D, called the Rebel SL1 in the US and other parts of the world, is a full DSLR that uses an APS-C sensor and is compatible with EOS lenses.  I personally find mirrorless cameras limited compared to DSLRs yet they are as expensive or even more expensive sometimes.  The Canon EOS 100D is therefore good news for people like me who are looking for a very lightweight and very portable DSLR. 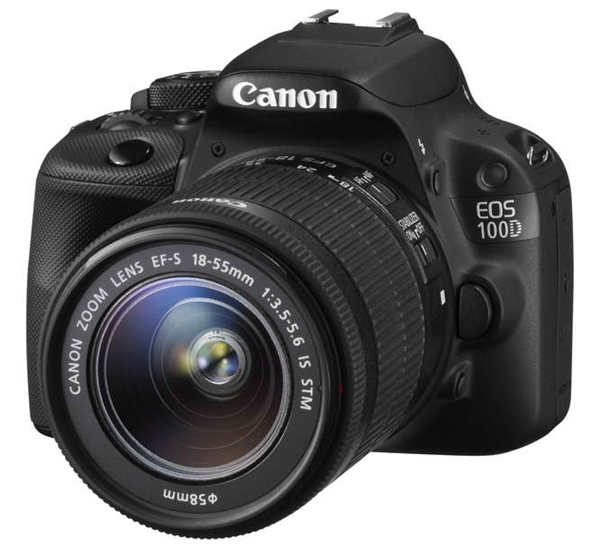 For hardware specs, the Canon EOS 100D features an 18-megapixel CMOS (APS-C) sensor and a DIGIC 5 Image Processor, with an ISO range of 100-12800 (expandable to 25600) for photos and ISO-6400 (expandable to 12800) for video.  The DIGIC 5 Image Processor is said to have shooting speed of up to four frames per second (fps).  The Canon EOS 100D has a nine-point center cross-type autofocus (AF) system and includes a Hybrid CMOS AF II sensor that makes a wider focus area available when shooting photos or video in Live View mode.  For viewing photos or videos, the Canon EOS 100D uses a 3-inch touch screen Clear View LCD display.

Watch this videos which showcases the Canon ESO 100D and the other new DSLR camera from Canon, the EOS 700D.