After the Samsung Galaxy S4, it is now time for another round of leaks and rumors for Samsung’s other devices.  The recent one to have surfaced is a “mini” version of the Galaxy S4, which is believable since the Galaxy S III has a mini version that’s currently available in the market.  The Galaxy S III Mini is considered to be a disappointment to most since it did not have the hardware specs of the Galaxy S III but it’s a much cheaper device so compromises were really expected. 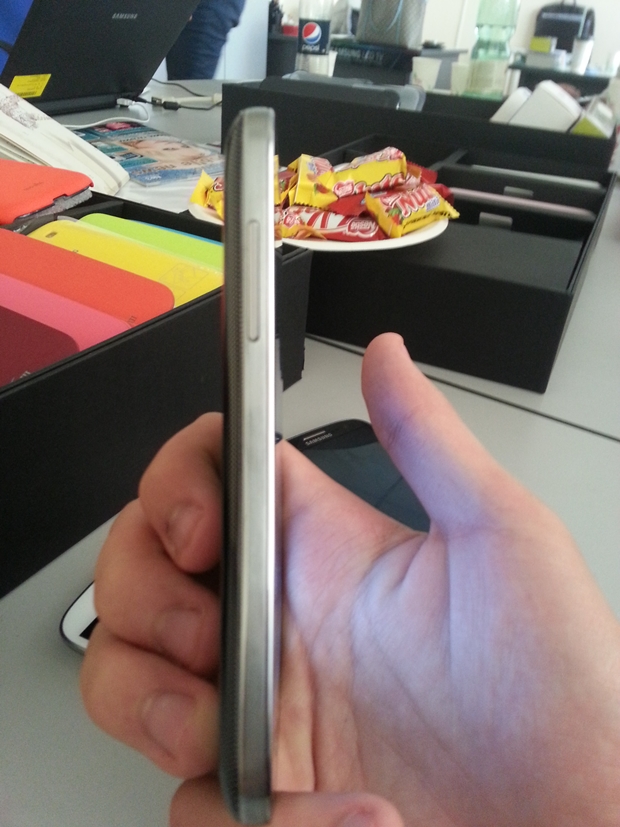 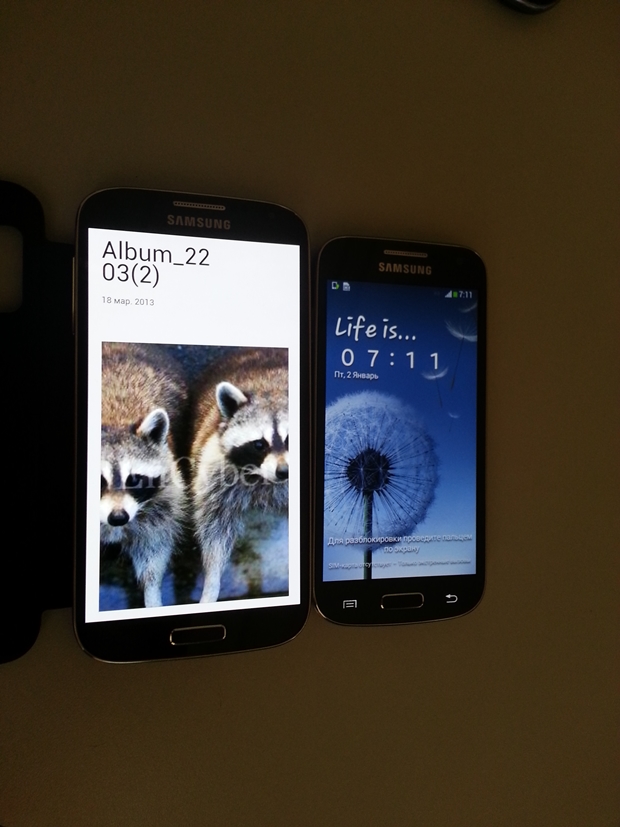 The hardware design is almost identical to the Galaxy S4 and it also has a slim profile.  The Galaxy S III Mini was much thicker than the original Galaxy S III so the fact that the Galaxy S4 mini is almost as thin as the Galaxy S4 is a good thing.  But even if the looks are quite similar, the specs are not, unfortunately.  The 4.3inch Super AMOLED screen of the Galaxy S4 mini is nowhere HD quality, with Samsung apparently opting for a display with 960×540 pixel resolution for a 256ppi pixel density.  It’s decent enough but after we were wowed by Samsung with the 1080p display on the Galaxy S4, this seems to be quite a disappointment.  The processor is also not octa-core or quad-core.  Reports say the Galaxy S4 mini will be powered by a 1.6GHz dual-core CPU instead.