Sony recently unveiled a new Xperia phone called the Xperia ZR.  It’s a smartphone that shares much of the Xperia DNA.  What the Xperia ZR touts is the ability to function underwater.  The Xperia ZR can be used underwater to take photos and videos so this should easily rate well with beach bums and the adventurous types.

The Xperia ZR can be submerged up to depth of five feet and can stay underwater for up to 30 minutes. Hardware specs include a Qualcomm Snapdragon S4 Pro quad-core 1.5 GHz processor, 2GB of RAM, 8GB of internal storage, microSD expansion slot, a 4.6-inch HD Reality screen sporting 1280×720 resolution with Sony’s Mobile Bravia Engine 2 technology, 2300 mAh battery and LTE connectivity.  It runs on Android 4.1 Jelly Bean that will most likely get future updates. The Sony Xperia ZR sports a 13-megapixel camera that uses an Exmor RS for mobile image sensor with HDR (High Dynamic Range) for both photographs and videos. 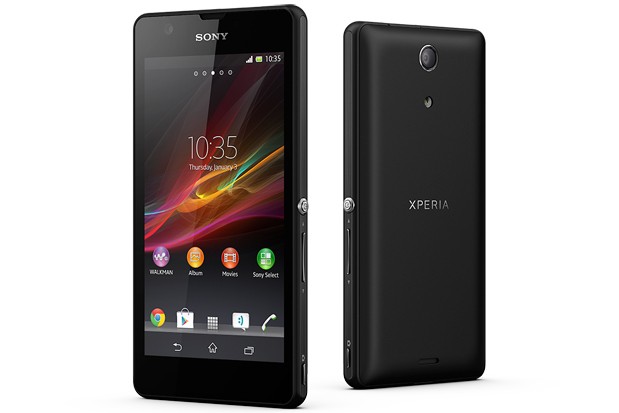 The Sony Xperia ZR is scheduled for release around the world including the Philippines starting this quarter.  The retail price for the Xperia ZR is yet to be announced.