Sony Xperia SP, a Mid-range Alternative to the Xperia Z, Priced at P19,990

If you’re short on budget and won’t be able to afford the Sony Xperia Z, the next best Xperia handset you can check out is the Xperia SP.  It’s a mid-range Android phone but it has impressive specs nonetheless.  It’s a combination of great design, fantastic screen and LTE and NFC connectivity in a not-so-expensive package.  It’s not as slim as the Xperia Z but it’s still sleek nonetheless.

The Sony Xperia SP sports a 4.6-inch 720p HD Reality display powered by Sony’s Mobile Bravia Engine 2 which results in a crisp display with bright colors.  HD quality display is great on any device and on a 4.6-inch screen, the display pops.

The phone is powered by a 1.7GHz dual-core Snapdragon S4 chip which doesn’t look much on paper but should do well in actual use.  It has 1GB of RAM and 8GB of internal storage that’s expandable via micro-SD up to 32GB. 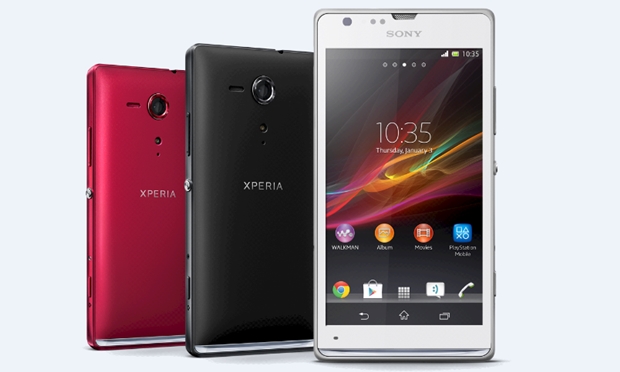 The Sony Xperia SP will have an 8-megapixel rear camera with ‘Exmore RS for Mobile’ that is said to take great photos.  The camera is enhanced by autofocus, LED flash and image stabilization and is capable of face and smile detection, HDR and sweep panorama.  In front of the phone is a VGA camera for video calls and what have you.  The phone runs on a Li-Ion 2370 mAh battery that can be improved using the phone’s Stamina Mode.  The Sony Xperia SP runs Android 4.1 Jelly Bean with Sony’s UI enhancements on top.

Learn more about the Sony Xperia SP from this video.