The Toshiba Portégé Z10t is a hybrid laptop and tablet combination.  It consists of a detachable display and a keyboard component, giving the users two devices in one product.  With the keyboard attached, it is a laptop in the range of Ultrabooks and without the keyboard, it can be used as a tablet.  The Toshiba Portégé Z10t runs Windows 8 Pro and features an 11.6-inch full HD IPS display.  It comes with security features such as a TPM chip and Intel vPro technology geared towards working professionals. 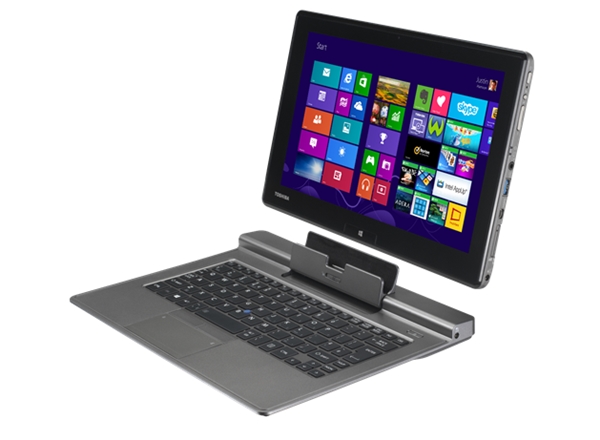 The Toshiba Qosmio X70 is a laptop designed specifically for gaming enthusiasts.  It has features gaming fans would love like fast performance, good graphics, good sound quality, and a host of connectivity options. The Qosmio X70 has a huge 17.3-inch full HD display and is powered by a fourth-generation Intel Core processor paired with 16GB of RAM.  Is has a dedicated GeForce GTX 770M graphics card with up to 3GB of GDDR5 video RAM.  Audio output, on the other hand, is handled by four integrated Harman Kardon stereo. 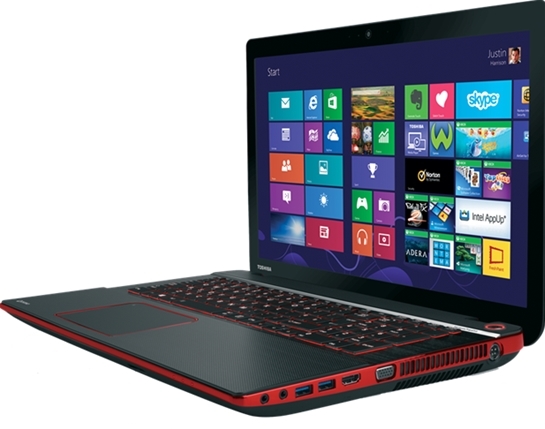 The new laptops in the Satellite S40 series are the Satellite S40t and S40Dt.  These are full-featured notebooks that combine computing power and entertainment features in one neat package.  The design features a thinner enclosure and brushed aluminum metallic silver finish, making it look sleek and classy.

Toshiba’s new Satellite L40, Satellite L40D, and Satellite L50 laptops are the colourful ones in the bunch.  With its choice of colors for each different version including a Glossy Gold Edition exclusive to Asia, each model comes with a sleek finish that subtly matches the tiled keyboard with a glossy frame and matte keys.   These are capable laptops that combine power and multimedia features.   The Satellite L40 series has HD display with LED backlighting, NVIDIA Optimus technology, integrated Optical Disk Drive, DTS Sound, built-in Onkyo speakers, and Toshiba Resolution+ technology. 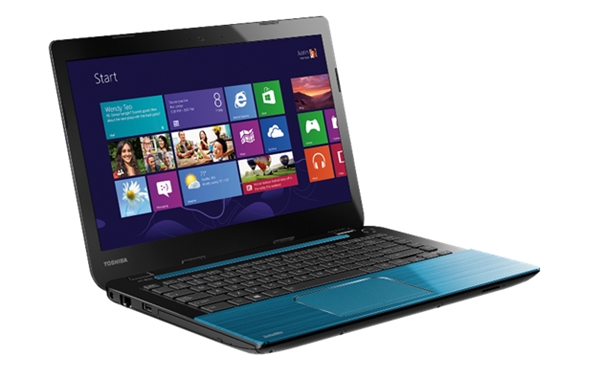 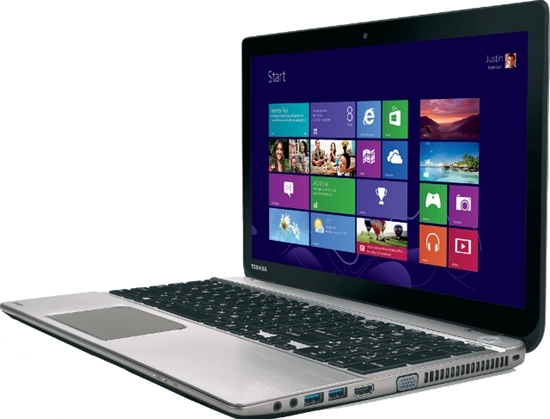 ASUS, ROG PH to launch AMD Ryzen laptops on May 22

Get Freebies When You Buy an ASUS Laptop