While the Huawei MediaPad 7 Vogue has a 1024×600 IPS LCD dsiplay, the MediaPad 7 Youth has a much better full 1080p HD display.  The display on the Huawei MediaPad 7 Youth is Retina-quality as its density amounts to 315ppi.  It is also capable of recognizing 10 fingers at a time.  The MediaPad 7 Vogue is better on the processor department, however, since it has a 1.2GHz quad-core Cortex-A9 chipset while the MediaPad 7 Youth has a 1.6GHz dual-core processor.  In terms of actual performance, though, the 1.6GHz dual-core CPU on the Youth could have some advantages over the 1.2GHz quad-core CPU on the Vogue.  RAM capacity is 1GB on the Vogue while it remains unannounced on the Youth. If I may make a guess, though, it’s at least 1GB.    Both tablets have 4100mAh battery.

The Huawei MediaPad 7 Youth will be available by end of September in Russia, China, Asia-Pacific, the Middle East and Europe.  Hopefully the Philippines is included in the initial launch, and hopefully, the price is competitive.  I can see this tablet being a hit among Android fans, that is, if it turns out to be as cheap as the Nexus 7.   The Huawei MediaPad 7 will certainly be a good alternative to tablets from Samsung like the Galaxy Tab 3. 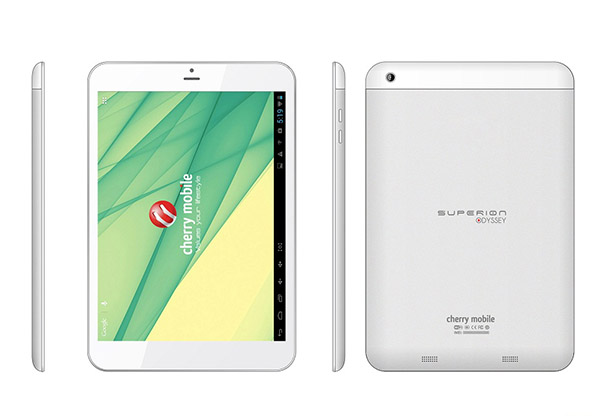