Gadgets are expensive so we obviously need something that will protect them. Cases are the most common, and usually the cheapest, form of protection. But if you somehow want to show off your device and still have it protected from possible damage, you may look into Liquipel Skins.  It’s a high-impact film that protects devices like smartphones from scratches and physical blows.  According to Liquipel, Skins has the “unique ability to dissipate the force caused by blunt force”.   Liquipel Skins cover the entire device so it should offer sufficient protection from drops and other blunt force.

Liquipel Now Protects Gadgets from Hammers as well as Water

SANTA ANA, Calif. – Liquipel LLC today announced the debut of Skins, the new high-impact film that not only protects smartphones from scratches but also from physical blows with its unique ability to dissipate the force that leads to so many shattered screens.

Liquipel Skins are created in a four-layer process and act as literal shock absorbers for smartphones while also maintaining a smooth, glass-like surface. The film itself is a hybrid of many of the best components found within other protective materials. The top layer is an incredibly durable polyurethane that stems from military uses. To complement the abrasion resistance, there is another layer that adds the strength and rigidity necessary to keep corners from peeling.

Installation is an easy, three-step process thanks to a new formulation of silicone adhesive that eliminates the need for any solutions found with older-style films. Many screen protectors on the market require spray bottles and squeegees to be applied to devices. Skins make it easier for consumers by offering a tool-free, 100 percent dry installation-no spray bottles, no squeegees, no bubbles and no hassles. The adhesive is so advanced that it does most of the work for users during the application process.

“Our new Skins product continues to build on the international success of Liquipel’s watersafe™ technology,” said Danny McPhail, Liquipel’s chief of product development and co-founder. “When the two technologies are combined on one device, owners can fully embrace a no-limits lifestyle without the restrictions normally associated with mobile electronics.”

The full-body coverage Skins are currently available online at Liquipel’s website for both the iPhone 4S and 5 and the Samsung Galaxy S4. Skins for other models of smartphones will be released in the coming months. 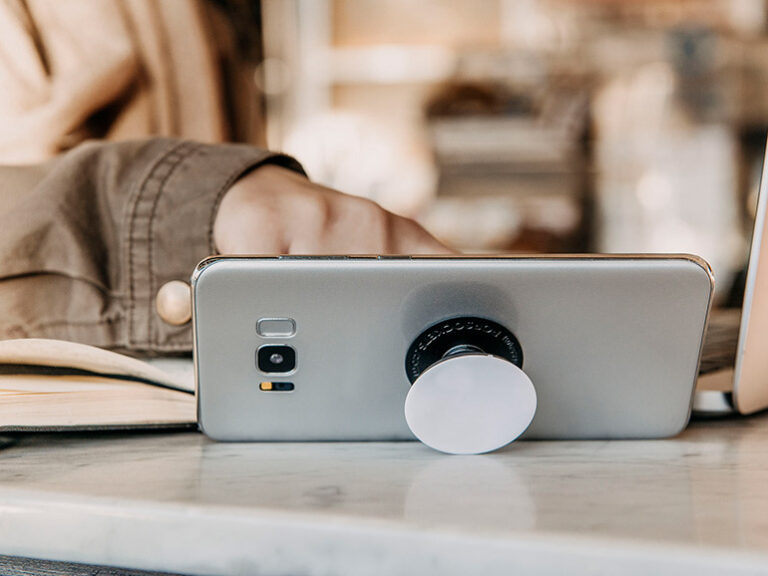 PopSockets Grip is a collapsible phone grip and stand 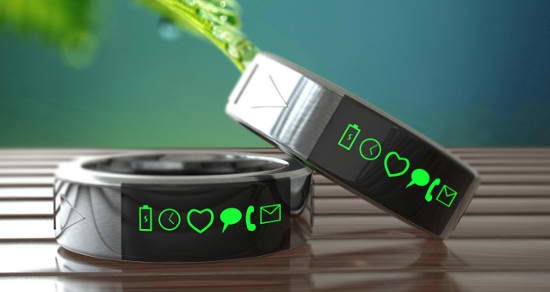 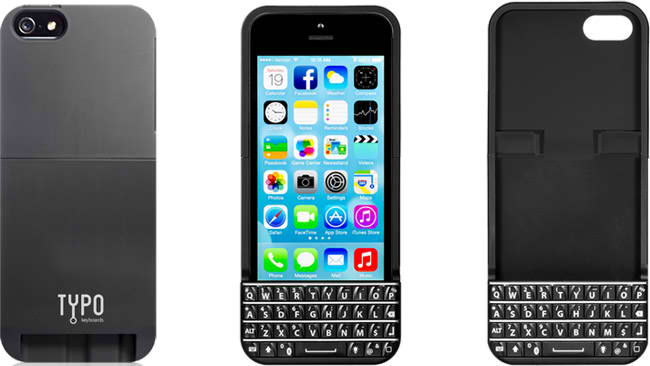