Yahoo! has undergone a lot of changes since Marissa Mayer took over the helm as the company’s CEO.  Internal changes have been implemented and acquisitions have been made.  The image Yahoo! is projecting at this point is that the company is being revived and that exciting things are to be expected soon.

Among the things Yahoo! is changing is the company logo.  The current logo has been unchanged for 18 years and a new logo appears to be needed to energize the company.  Yahoo! launched a campaign called “30 Days of Change” where it will unveil a new variation on its logo each day for 30 days.  In September 4, or at the end of the campaign, Yahoo! will unveil its official new logo.  According to Yahoo!, the new logo will retain its fun, vibrant, and welcoming purple color, and even the exclamation point will still be in the new logo.

Here are a few Yahoo! logos unveiled so far during the campaign.

Here is Yahoo!’s video on the campaign to launch the new logo. 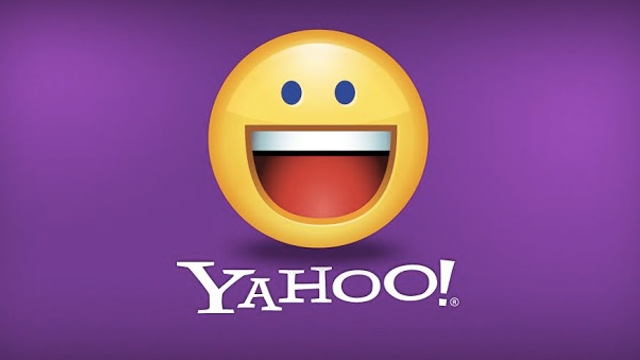 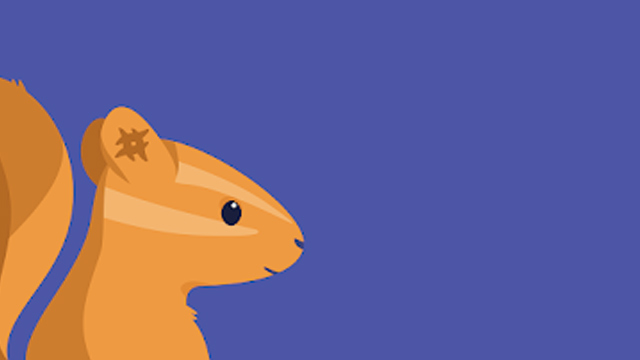 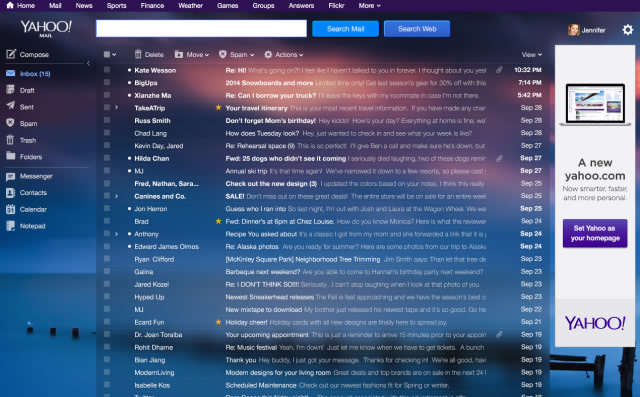