Samsung is reportedly in discussions with suppliers of metal cases, leading credence to the rumor that the next line of Galaxy devices will have metal enclosures instead of plastic. 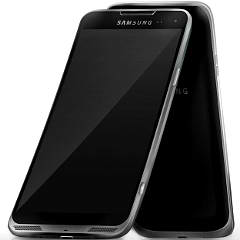 Catcher is one of the suppliers said to be talking to Samsung regarding the production o metal cases.  Catcher makes the metal bodies of the HTC One and the iPad.  Samsung has been reported to have set up production lines in South Korea intended for the manufacture of test batches of metal casings for flagship Galaxy devices.  It has also been reported that Samsung will set up a production line in Vietnam.

One of the first devices to feature metal enclosure is the Samsung Galaxy S5 which will likely be released in early Q2 2014.