The newKube is an extremely small MP3 player.  It has a dimension of 22x22x22mm and weighs a measly 18 grams.  To give you some sort of reference on how small the newKube is, each side is the width of a 1-peso coin.  Needless to say, the newKube is extremely portable and you will not have any problem stuffing it anywhere you want. 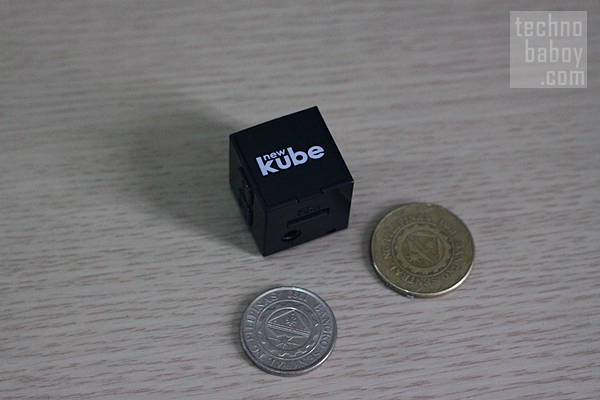 The newKube MP3 player is unapologitically made of plastic, to borrow Apple’s line that describes the iPhone 5c.  It is well-made though and feels sufficiently sturdy and durable, although the extremely light weight could give you a feeling that it’s not. 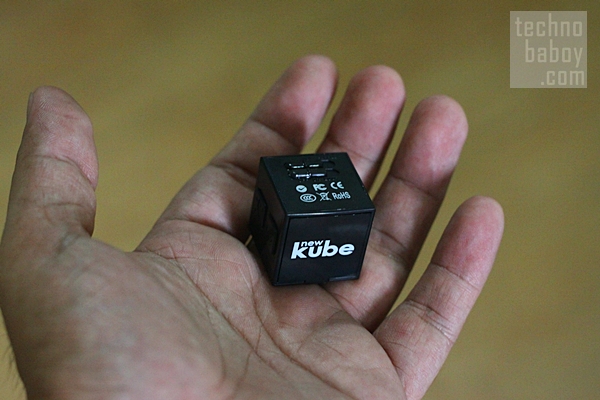 Considering the small size of the newKube, every side of the device hosts buttons or ports, except for the bottom part which only shows the name newKube.  The top part hosts the Play/Pause button which is the biggest button in the entire device.  The Fast Forward/Rewind buttons are separated such that one is on the left side and the other is on the right.  This is also the case for the volume buttons.  This is actually clever as one only needs to press either side of the device to toggle the settings.  It could get confusing for new users though but over time, it becomes easier to navigate.  It would of course help if the device had a display but that is really asking too much from a device that’s already priced too low. 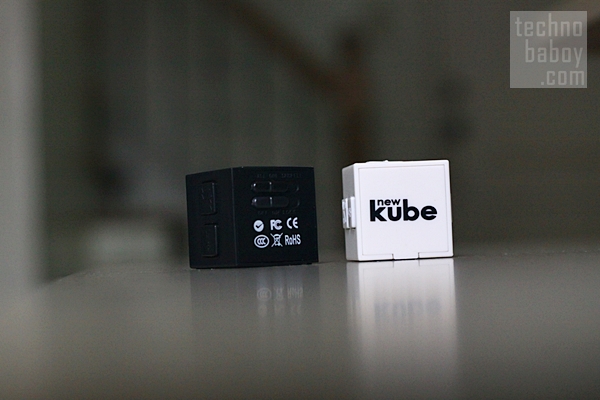 The front of the device has two slide switches.  One is for selecting the playback mode and the other one is the power button.   The back on the other hand is where the 3.5mm jack is located.  Below it is the microSD card slot. 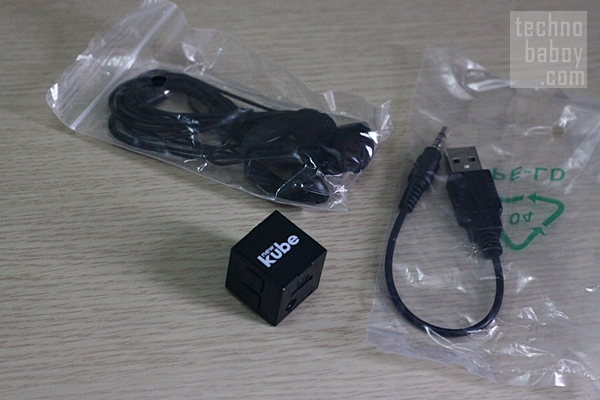 The newKube is small but since it is a cube, it may not be for everyone.  Some may find the sharp corners quite uncomfortable in the pocket but it’s really too small you can forget it’s there.  Personally I had no problems with the cube shape of the newKube.

The newKube surprised me.  For a tiny device that’s priced at only P1,599, I honestly expected something less than good.  The set of earphones that came with the package didn’t look like it sounded good, but I was happily proven to be wrong.

If I may get straight to the point, the newKube MP3 Player is the best standalone MP3 player you can buy for P1,599.  It sounded great and performed like it was something that costs considerably more.  If you are an audiophile who needs a very portable MP3 player that sounds good, the newKube is definitely worth checking. 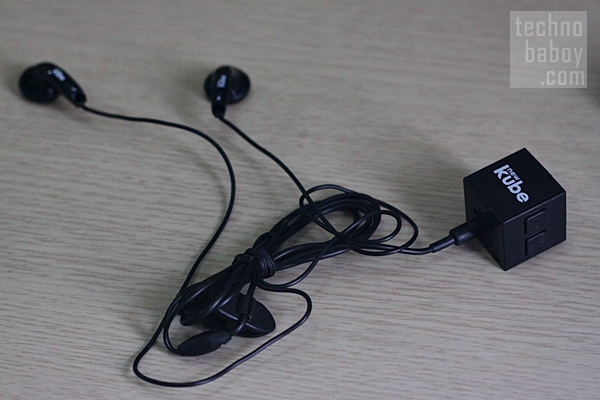 The newKube Mp3 Player is small, yet it is capable of delivering sound that’s full of details and full of power.   This is a device that needs no tweaking or no adjustments since out of the box, it already sounds great.  It has a crisp, clear and highly detailed audio output that has highs, mids and lows sufficiently represented.  Try listening to Phillip Philipps’ Gone Gone Gone and you’ll hear details on highs and mids really well enough.   The newKube also has booming bass that makes listening to tracks like Robin Thicke’s Blurred Lines very enjoyable.   The other good thing about the newKube is that the volume can go high without causing so much deterioration in sound quality.

If you use third party headphones on the newKube the experience only gets better.   This means that as a player, the newKube sounds really good and for the price, therefore, it is practically steal.

The newKube lasts for 6 hours on a single charge.  Charging is through USB.

The newKube is an excellent MP3 player that rocks a unique shape and an extremely affordable price.  The newKube is small and light, making it very easy and very convenient to carry around.   Its sound performance is really surprisingly wonderful considering it’s a cheap audio player.  It delivers bright sound with rich details and it surprisingly packs powerful bass.