The Nexus 5 from Google has been featured in a number of leaks but none of those really showed the device in action.  Now someone just released a video of what appears to be a working Nexus 5 prototype.  The Nexus 5 is shown running Android 4.4 and the source of the video even ran apps like Google Earth. 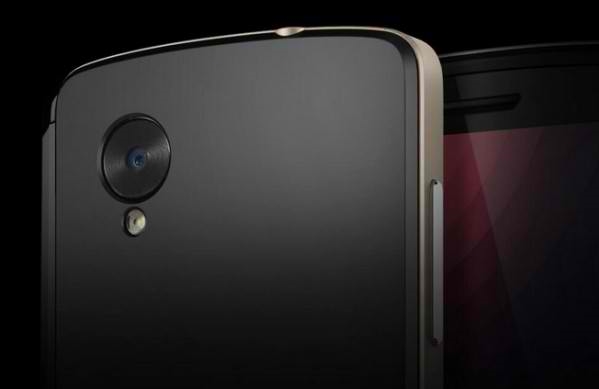 The device is believed to be a prototype since it mentions Key Lime Pie as the Android version, clearly showing that this was before Google officially named Android 4.4 as KitKat.  Despite being a prototype, the Nexus 5 featured in the video still matches the several photos leaked so far.

Here is the video showcasing the Nexus 5.