Time for another giveaway.  This time around, TechnoBaboy is raffling off a Nude Audio S portable speaker courtesy of Digits Trading.  The raffle item is pictured below.

For this giveaway, here are the mandatory tasks:

Now here are the optional tasks:

Here are the rules for this giveaway: 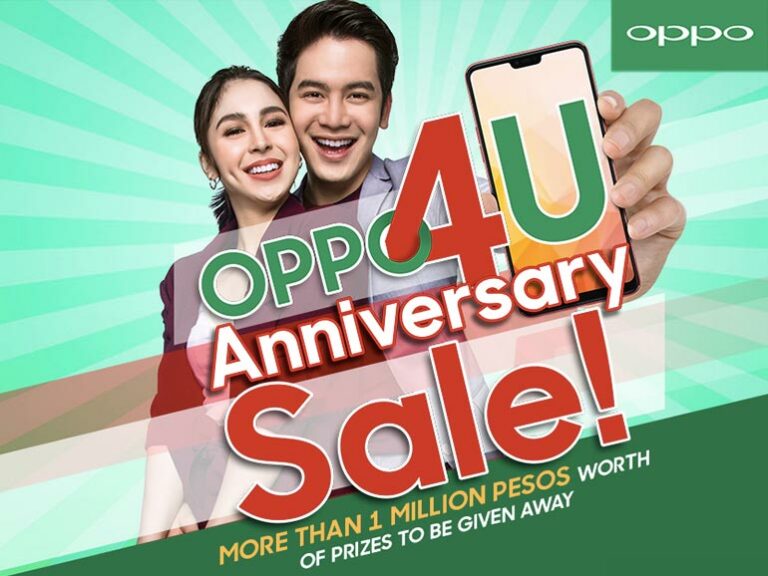 We are giving away an OPPO smartphone 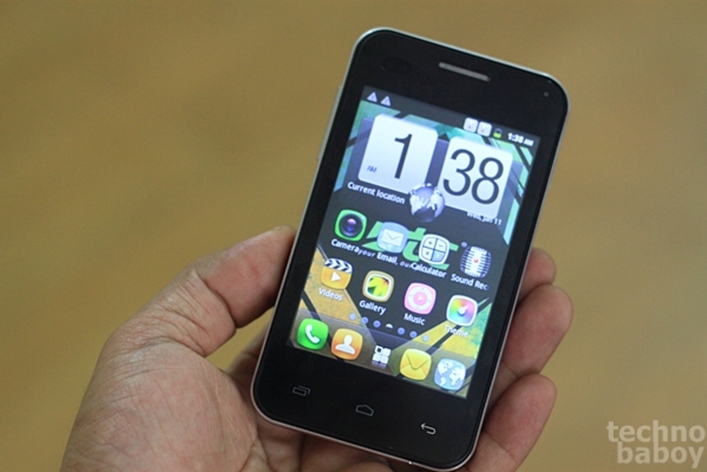 Here are the 15 Winners of DTC Phones!