Along with the announcement of the Mi4, Xioami also introduced the Mi Band. The Mi Band is the Chinese company’s first fitness tracker. It has a 30 day battery life, water resistance (IP67 rating), and a smart alarm.

One feature that’s worth mentioning is the band’s ability to unlock your Xioami smartphone without a password. The two devices would have to be in close proximity of each other for it to work (smartphone and band on the same hand).

The Mi Band features include the following:

Mi Philippines approximates the price at P550. There is no information on when it will be released locally. 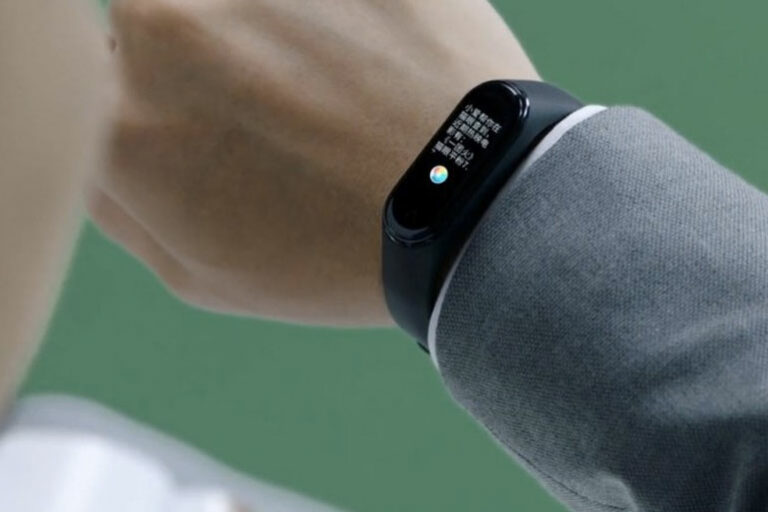