GSM Arena reported that a developer at Xiaomi has posted screenshots of AOSP (stock) Android 4.4 ROM running on the Mi3 and Mi4. This could mean that the company may be planning to officially release a vanilla version of Android for select Mi phones.

The ROM was published on MIUI’s forum. The forum is in Chinese, so a little translation is needed.

According to the blog post, the ROM was compiled using the official kernels, and the results are stable and without too many bugs. The developer also included support for over-the-air updates and mentioned the upcoming updates will be done OTA.

This is interesting development for local Mi 3 owners. This news would mean you can have stock Android (along with the performance boost that comes with being on stock) on a highly regarded Mi 3 specs. Wow.

Via GSM Arena | Source MIUI (Site is in Chinese) 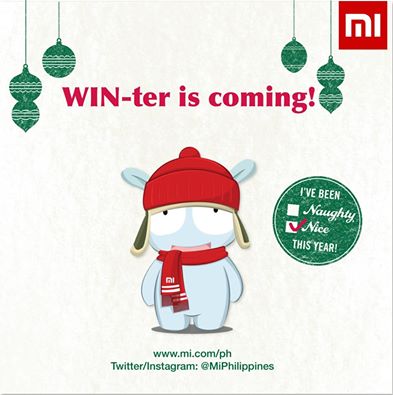 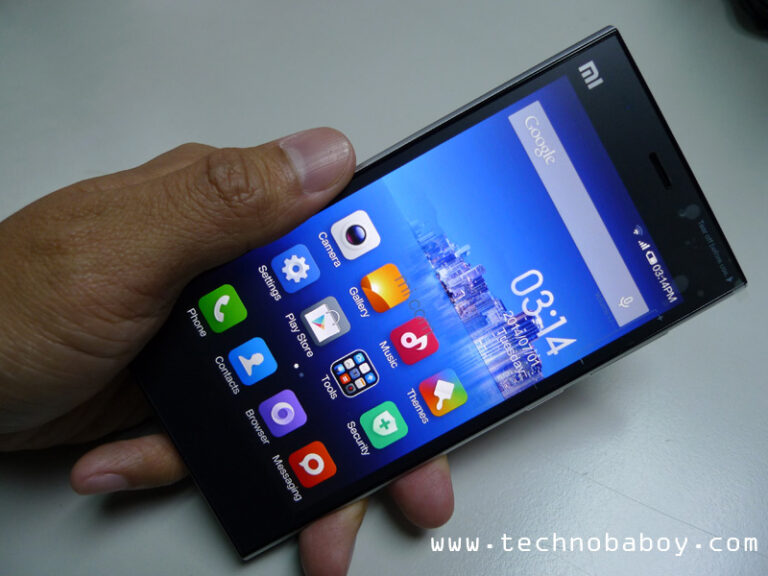