WD celebrated their 10th anniversary with the release of the My Passport Ultra Anniversary Edition. We have the 2TB version here and its fast and pretty. Review is up!

The WD My Passport Ultra Anniversary Edition is features a beautiful aluminum radial design casing, and a USB 2.0 and USB 3.0 plug. Compatible with both Windows and Mac, the device has a storage capacity of 2TB, and has a reported transfer rate (USB 3.0) of up to 5GB/s. The portable hard drive comes in at H 0.74 in. x D 4.33 in. x W 3.15 in. It’s a bit hefty at half a pound, but not as bothersome as I thought it would be.

Like most portable drives, the WD My Passport Ultra is easy to use. Just plug it it and its ready to go.

Besides local storage, the My Passport Ultra also feature cloud back up through the WD SmartWare Pro software. A Dropbox account can also be used to back up files to the cloud via provided software.

The My Passport Ultra comes with a USB cable and the Quick Install Guide.

The plug is a combination of a micro USB port and a power port.

There are software and other extras pre-loaded on the portable hard drive.

On a laptop running Windows 7, transferring a 3.16GB file to the My Passport Ultra took more or less 60 seconds. And transferring 50GB of various data (videos, pictures and MP3s) to the device took around 20 minutes.

All in all, the My Passport Ultra Anniversary Edition is a good looking, high capacity portable hard drive. It’s not as light as I would have liked, but makes up for it with the aluminum design and performance. So if you are in the market for a handy, easy to carry storage, I recommend you take a look at this one. 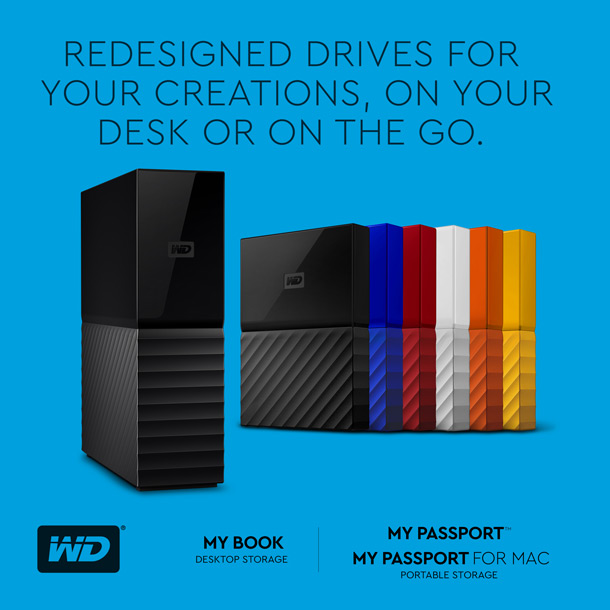 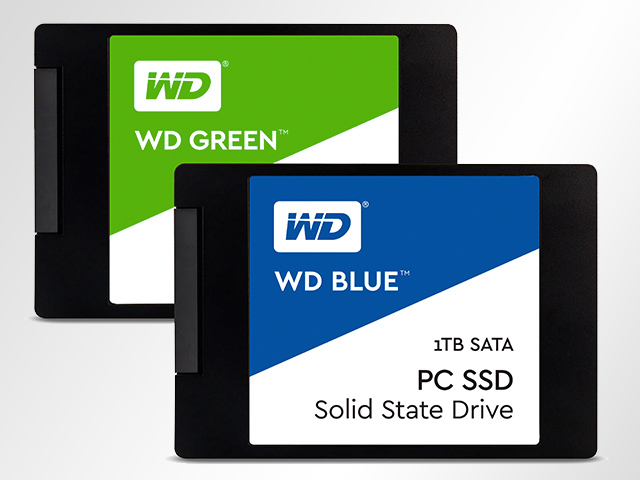 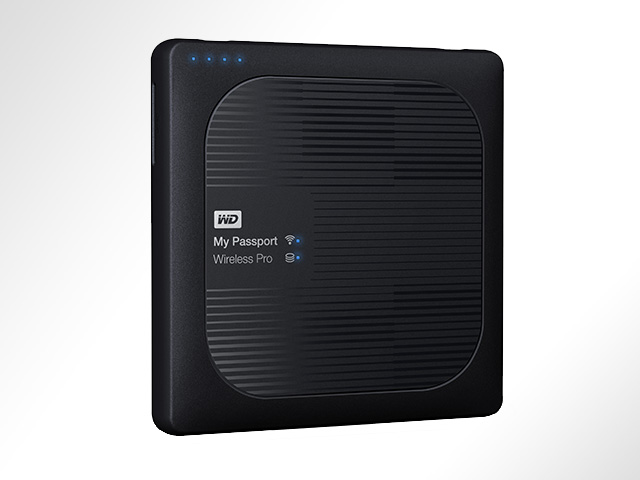