With four countries, over 20 world tennis icons, and game-changing rules, the International Premier Tennis League (IPTL) is set to be the biggest, most spectacular sporting event in the country.

The IPTL brings together the world’s greatest tennis stars for an epic showdown from November 28 to December 13, 2014 in its four franchise countries: the Philippines, Singapore, India and the United Arab Emirates (UAE).  In this one-of-a-kind event, each state will be represented by star-studded teams comprised of the world’s best tennis players who will battle it out for the grand title.

The four-nation tournament will kick off in the Philippines this November 28 at the SM MOA Arena in Pasay City, with no less than home’s most powerful broadband PLDT HOME Fibr powering the event. An exciting single-set no-add scoring format and will be graced by some of the biggest names in tennis beginning with renowned tennis legends: five time Grand Slam Champion and darling of the press Maria Sharapova, current Wimbledon Championship titleholder Andy Murray, 11 ATP World Tour Singles titleholder Jo-Wilfried Tsonga, Former Roland Garros Champion Carlos Moya, 85 Men’s Double titleholder Daniel Nestor, Belgium’s 2013 Sportswoman of the Year Kirsten Flipkens, and ATP World Tour Doubles titleholder Pinoy pride Treat Huey – all of which will be headlining for The Manila Mavericks.

In the three days of the Philippine leg, the Manila Mavericks will be matched against other tennis champions on the teams of Singapore, UAE, and India. Leading the Singapore Slammers are Serena Williams, Andre Agassi, Tomas Berdych, Lleyton Hewitt, and Patrick Rafter. The UAE Royals team boasts a roster comprised of Novak Djokovic, Caroline Wozniacki, Eugenie Bouchard, and Goran Ivanisevic. Lastly, and with just an impressive line-up are the Micromax Indian Aces with Roger Federer, Pete Sampras, Gael Monfils, and Ana Ivanovic.

PLDT HOME Fibr subscribers are given the chance to be part of the inaugural Manila leg. Both new and existing customers will automatically be entitled to one e-raffle entry each.  On the raffle draw on November 26, 2014, three lucky subscribers will each win two VIP tickets to the three-day tournament, where they will be able to watch two matches per day which start at 4:00PM and 7:30PM, local time.

“This is the first ever international tennis competition featuring worldwide tennis superstars, and it is our pride and joy to present this prestigious sporting event with the IPTL,” PLDT vice president and HOME marketing head Gary Dujali said. “This is another opportunity for us to reaffirm our dedication to provide topnotch sports entertainment experiences for our consumers.”

After competing in the Philippine leg, the IPTL players will proceed to complete in the tournament’s Singapore leg from December 2 to 4; Delhi, India from December 6 to 8; and the UAE from December 11  to 13. 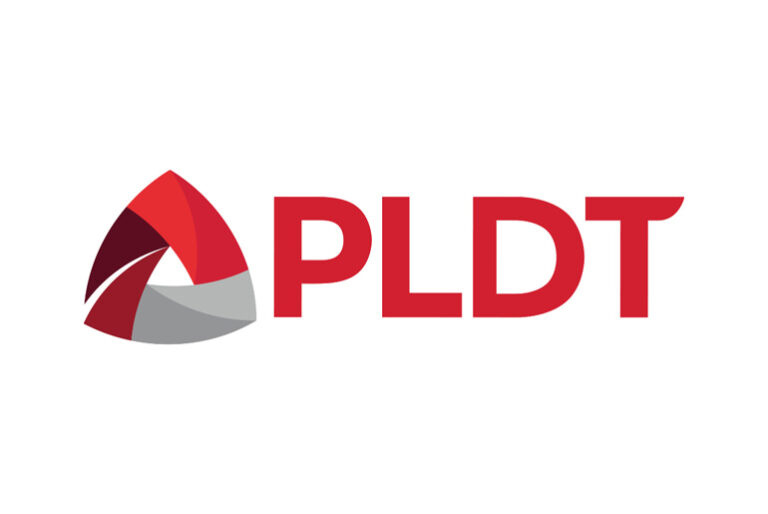