Real estate industries across Asia are moving online, with a new report revealing that online property search is on the rise across the region.

The findings are contained in a new report from global property website Lamudi into real estate in 16 emerging countries. The report, Real Estate in the Emerging Markets, covers six countries in Asia: the Philippines, Pakistan, Bangladesh, Indonesia, Myanmar and Sri Lanka.

The report, which is available in an easy-to-read web format, is based on a series of online surveys of house-hunters and real estate agents in each country. Extensive onsite data from Lamudi’s global network of websites was also used in the research.

The trend towards online property search is particularly pronounced in Indonesia, where 96 percent of agents surveyed by Lamudi said the Internet was now frequently used during the house-hunting process. Similarly, 90 percent of agents in the Philippines say the web is a commonly used tool among those looking for a new home. This is mainly due to the fact that the number of internet users in the Philippines grew by 531% in the last five years.

In countries such as Pakistan, where traditional methods of finding property such as newspaper classifieds remain the most popular, online real estate listings are quickly catching up. Nearly all those surveyed expected online property search to become more popular over the next decade.

In Myanmar, a country where Internet penetration stands at just 1 percent, the dynamics of the real estate sector are also changing. Sixty-five percent of agents surveyed said the Internet is sometimes used by house-hunters, while 29 percent said the web was often used. Moreover, 86 percent of agents surveyed expect to see an increasing number of house-hunters will switch online in the next 10 years, as the Internet becomes more widely available in the country.

Lamudi’s Global Co-Founder and Managing Director, Kian Moini, said: “With 2015 just around the corner, the report also highlights the phenomenal growth that we expect to see in Asia’s property markets in the coming months. This is largely due to strong economic growth, combined with an expanding middle class and increasing wealth, which are trends we are seeing across all Lamudi’s Asian markets.”

The highest growth is expected in Indonesia, where three-quarters of the real estate agents surveyed said they expected to see the property sector grow by eight percent or more during 2014. A similar result is also expected in the Philippines, where two-thirds of agents expect growth of eight percent or higher.

The report also examines differences in house-hunting habits across the region, revealing that affordability drives decisions about where to live in countries including the Philippines, Myanmar and Indonesia. In Bangladesh and Pakistan, house-hunters are more concerned about safety and security. While in Sri Lanka, location is top of mind for those in the market for a home.

Launched in 2013, Lamudi is a global property portal focusing exclusively on emerging markets. The fast-growing platform is currently available in 28 countries in Asia, the Middle East, Africa and Latin America, with more than 750,000 real estate listings across its global network. The leading real estate marketplace offers sellers, buyers, landlords and renters a secure and easy to-use platform to find or list properties online. For more information, please visit www.lamudi.com.ph. 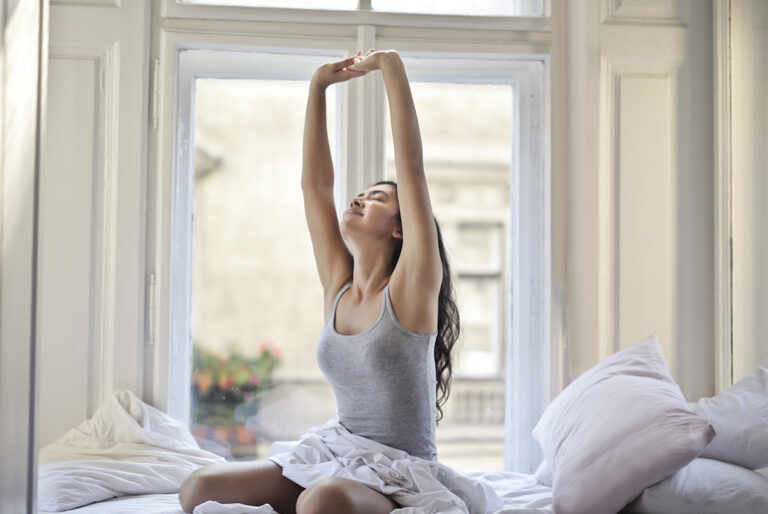 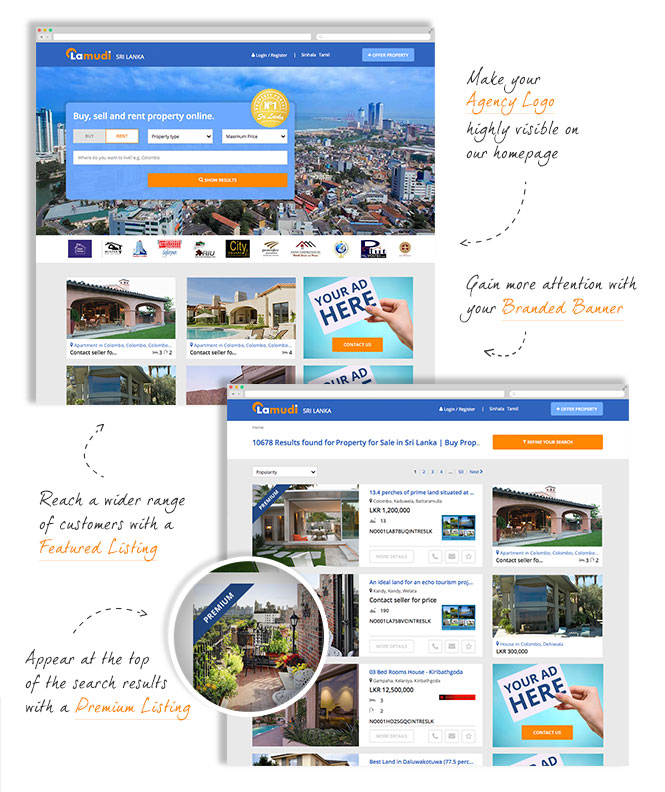