So long Internet Explorer. You will be missed. Just kidding. Actually, I thought you died a long time ago. 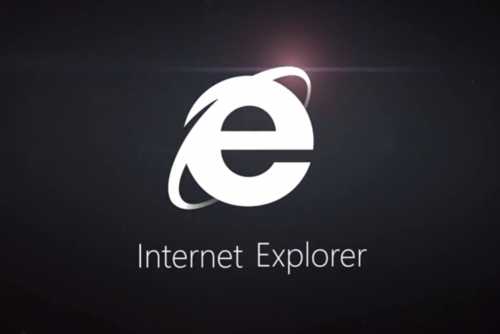 Microsoft has announced that it is going to drop the Internet Explorer brand for something else. The software maker reported that it will use a new name for its upcoming browser, code named Project Spartan.

“We’re now researching what the new brand, or the new name, for our browser should be in Windows 10. We’ll continue to have Internet Explorer, but we’ll also have a new browser called Project Spartan, which is code named Project Spartan. We have to name the thing,” said Chris Capossela, Microsoft marketing chief.

Internet Explorer’s death was forthcoming. The old browser has been ridiculed for its performance and security issues for as long as I remember, usually through several  clever and amusing campaigns and memes. Not to mention its shrinking user base, with the old browser just being used to install Chrome or Firefox.

In the wake of Internet Explorer’s demise, the new browser, Project Spartan, is yet to be named. However, it would most likely have the Microsoft brand attached to it. According to their own research, putting Microsoft before the new name increased its appeal.

Microsoft is being cautious in the way they are branding their new browser. It can’t be helped. No one can fault them from trying to move as far away as possible from Internet Explorer. 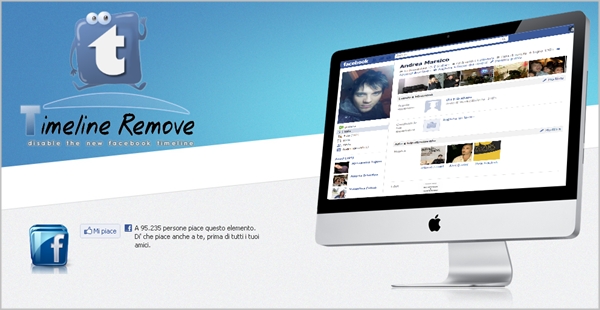