Apple releases Smart Battery case for the iPhone 6 and 6S

Even though the latest iPhones have seen marked improvements in battery life, it seems it’s still not enough for some. In an effort to extend usage, Apple released the Smart Battery case for the iPhone 6 and 6S. 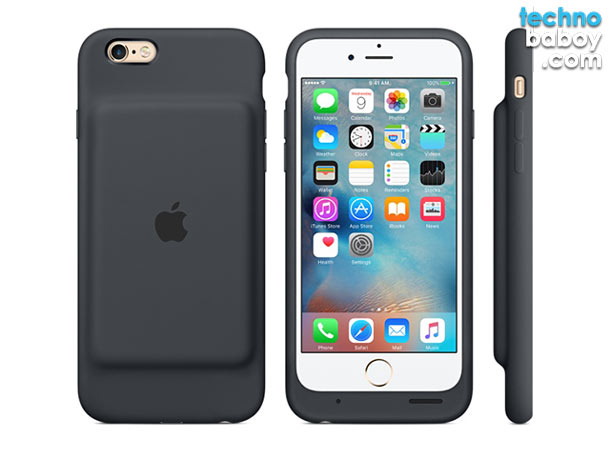 Smarter than other cases?

According to Apple, the Smart Battery Case is engineered specifically for iPhone 6 and iPhone 6s. It features a soft microfiber lining on the inside and a silky, soft-touch silicone exterior on the outside. The battery case has a 1,877mAh battery and can be charged via the Lightning Cable. Fully charged, the battery case can give users an additional 25 hours of talk time, up to 18 hours on LTE, and presumably more hours on audio and video playback.

Several features were added to make the battery case smarter than the rest. An intelligent battery status is displayed on the iPhone Lock screen and in Notification Center. It also has built-in extra antennas to increase signal strength. 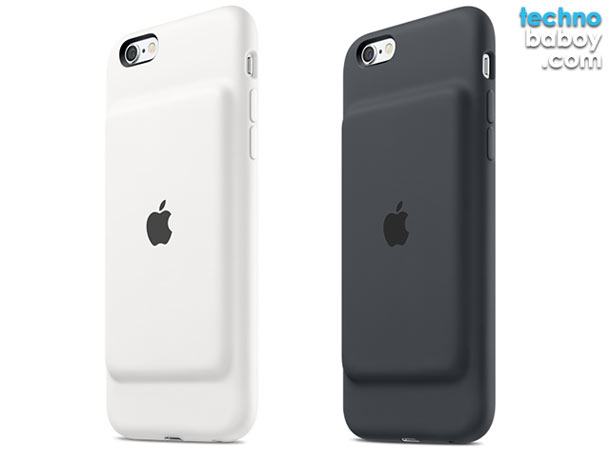 The battery case uses a Lightning cable to charge. It comes in Charcoal Grey and White, and retails for USD99 (around PHP5,000). Like most iPhone accessories, there’s a big chance Apple’s Smart Battery case will reach our shores.

There may have been a need for Apple branded battery cases. But looking at the images, I’d say they may have missed something here. One of the iPhone 6s’ selling points were its sleek and seamless look, and it’s thinness. The case makes the iPhone look bulky. Anyway, I’m sure the trade-offs between design vs. “extended battery life” is more than ideal for most.

Bryan, the voice behind the blog, is a tech and gadget enthusiast who spends his day blogging, writing fiction, and watching NBA clips on YouTube.