It’s finally in the Philippines! Huawei recently launched the best Nexus device in the country, the Huawei Nexus 6P. The smartphone features a premium build, one of the best cameras, and pure Android goodness. 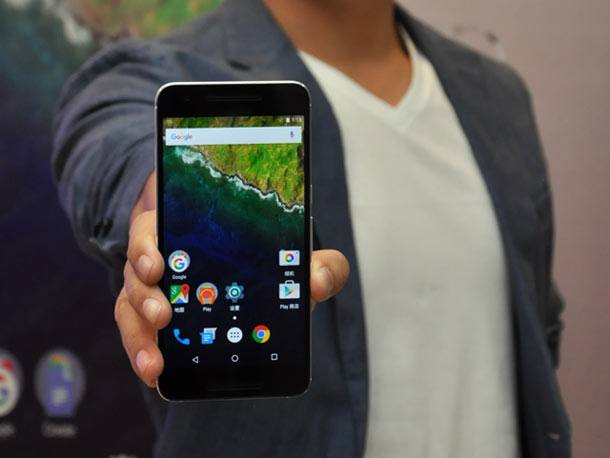 “The Nexus has always been one of the most anticipated smartphones every year and Huawei is very proud to further our relationship with Google and put our mark of premium elegance on the Huawei Nexus 6P,”CorinneR. Bacani added.

The Huawei Nexus 6P has an all metal unibody design made form aeronautical-grade anodized aluminum. It features a 5.7 inch AMOLED display with a resolution of 2560 x 1440 and pixel density of 518 ppi. 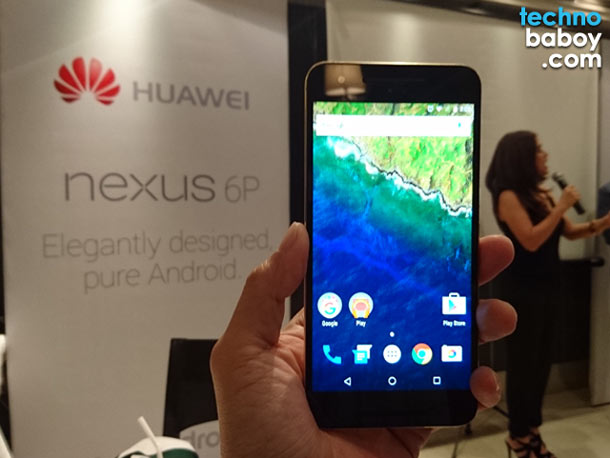 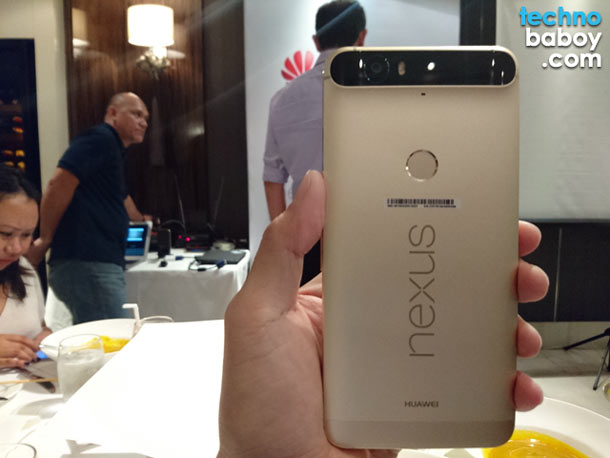 Powering the Nexus 6P is the Qualcomm Snapdragon 810 v2.1 processor 3GB of RAM and Adreno 430 GPU. It has a huge 3450mAh battery, a reversible USB Type-C port and front facing speakers.

Since this is a Nexus, the Nexus 6P runs on stock Android running 6.0 Marshmallow. It is as Google intended it to be – simple, fast and fluid.

Best Camera on a Nexus

The Nexus 6P has a 12.3 MP camera with a 1/2.3 inch sized sensor. According to dxomark.com, it has the one of the best cameras found on a Nexus. In fact, it ranks 3rd overall on their site, with only the Sony Xperia Z5 and the Samsung S6 Edge in front of it.

Huawei really outdid themselves with this one. Dubbed the #KingOfAndroid, the Nexus 6P is one beautiful device. It feels really good in the hand with its all metal unibody design. The AMOLED display is gorgeous, perfect for stock Android.

Admittedly, stock Android is not for everyone (I personally love it!). The Nexus 6P runs on stock (or pure) Android 6.0 Marshmallow. There are no other elements or features that slow it down. And because of this, the UI is butter smooth and fluid.

Check out the Huawei Nexyus 6P at the Huawei Experience store in the SM Mall of Asia. It has a suggested retail price of PHP29,990. 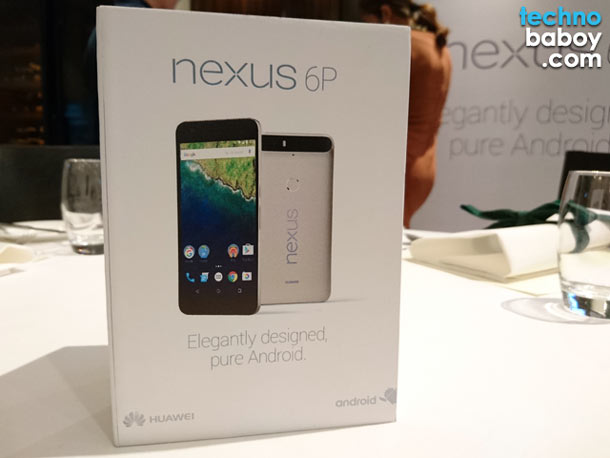 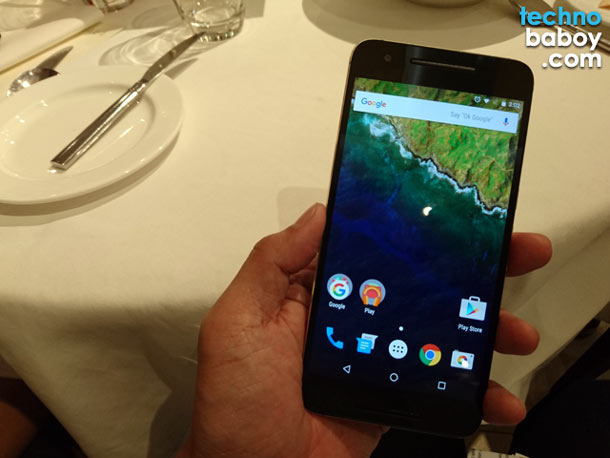 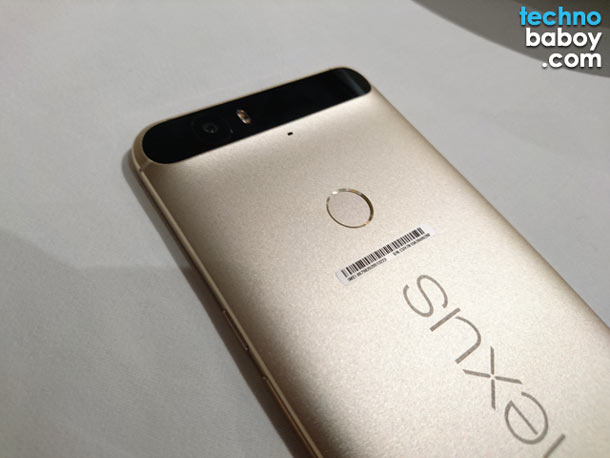 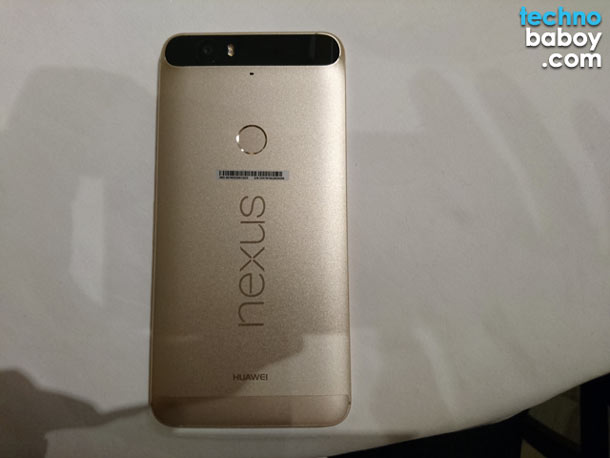