Pokemon Go has finally arrived in Asia. To be exact, the game can now be played in Japan (announced July 22) and Hong Kong (announced today, July 25).

Niantic tweeted on it’s official Pokemon Go Twitter account last July 22 that “the trainers in Japan” can now access the game — meaning the game has begun its march in Asia.

Trainers in Japan, thank you for being patient. Pokémon GO is now available to download in Japan!

Just a few hours ago, they also announced that Hong Kong is the next destination to get access to its servers.

#PokemonGO is now available in Hong Kong! Put on your shoes, step outside, and explore the world with Pokémon GO.

With this, I am hoping that they ready for the Asian market and have addressed server overload concerns . My guess is that it’s just a matter of time before we see it in our country. Who knows, it could arrive this week. There’s news that the Philippines, along with India, Singapore, Thailand and Taiwan, could be next, as it is believed that the Japan launch opens the doors to the rest of Asia. According to MMO, these countries are already on the game’s server list.

At the time of writing, the game is still inactive as playing it results to empty maps with no Pokemon in sight. 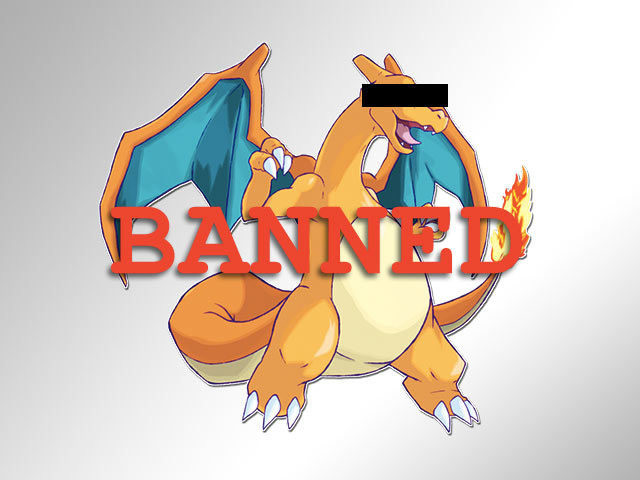 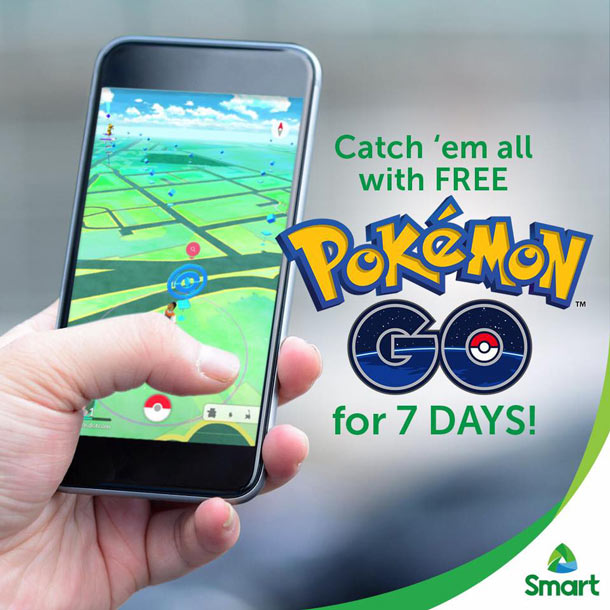 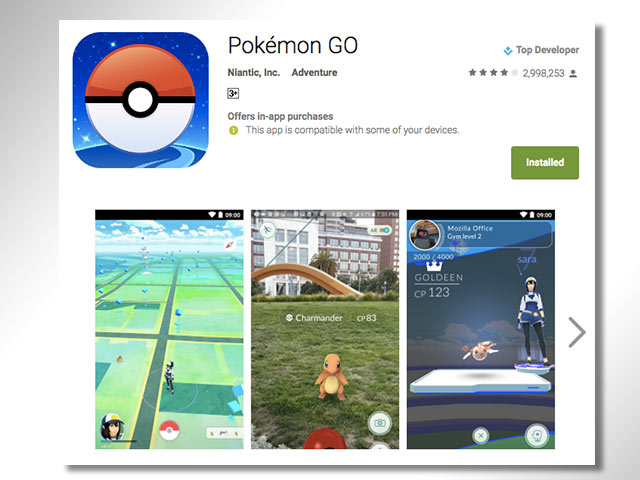