The Starmobile Knight Elite was praised by many for its camera and performance in relation to its current price tag of  P6,490. Today we take a look at one of Starmobile’s knights and see if its the right smartphone for you.

Before we begin, lets take a quick look at what makes a Starmobile Knight Elite. Under the hood, you have a Snapdragon 615 processor backed by an Adreno 405 graphics chip and 2GB of RAM. The display, made by Japan Display Inc., uses IPS and In-Cell technology with full HD resolution (thats 1920 by 1080). Photography is handled by a 13MP camera at the back, and 5MP in front.

The Starmobile Knight Elite seems to have taken some inspiration from Sony’s mobile phones. And thats not a bad thing, mind you. The smartphone, although simple in terms of looks, is actually attractive. It has a minimalist design, featuring clean lines and a rectangular shape with curved edges. Both the front and the back is made of Gorilla Glass, while the sides and edges are made from a plastic polycarbonate material.

In the hand, the Starmobile Knight Elite feels good. It’s light and has a nice size to it. The smartphone is built well, but you do get that feeling that you have a plastic phone on your hands despite the glass front and back panels.

Looking around the device, you’ll find the volume rocker and power button on the left. The bottom houses the micro USB port flanked by two speaker grills one each side (only the right one has the speaker). And up top sits the audio port. Personally, I prefer the audio port at the bottom.

The smartphone has no physical home button or capacitive keys. It relies on soft keys or on-screen keys for back, home and multi-tasking.

The Starmobile Knight Elite fronts a 5-inch full HD IPS In-Cell display. It has 1080 by 1920 resolution with a very crisp pixel density of 440 ppi.

That being said, the Knight Elite’s display is bright with good color saturation. Images and text look good, and details are sharp. It has good viewing angles, and acceptable sunlight legibility.

At the heart of the Starmobile Knight Elite is an octa-core Qualcomm Snapdragon 615 processor, backed up by an Adreno 405 graphics chip and 2GB LPDR3 RAM. The OS is close to stock, but it does come with its share of bloatware.

Benchmark scores aside, the Starmobile Knight Elite is generally fast and snappy in everyday use. The phone was responsive with a few lags here and there. In fact, it was too fast that some animations seemed too hurried. I checked the settings to see what was going on. In the Developer Options, I noticed that the Windows Animation Scale, Transition Animation Scale and the Animator Duration Scale where all set 0.5x. Now, I’m not sure if its the default or if its just my review unit, but in case you don’t like the hurried animations, check out the settings.

The chipset and GPU did a good job running games. Marvel’s Contest of Champions, played fairly well with minor hiccups. Here’s a short video of how it performed. 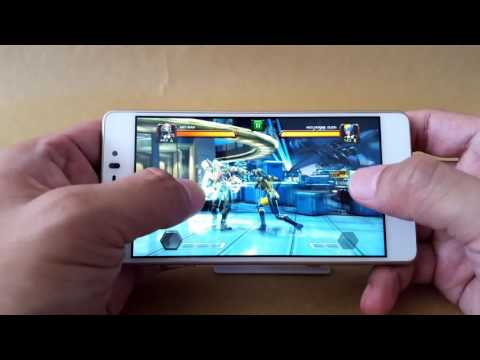 The phone comes with a 2,600 mAh non-removable battery. With my usage (which is moderate to heavy), I was able to get a whole work day out of it. You’d still need to charge it everyday though, but at least you don’t have to scramble for a charger or power bank before the day ends.

The Starmobile Knight Elite packs a 13MP main camera and a 5MP front one. The main is equipped with a back-side illuminated sensor with an aperture of f/2.0 and an LED flash. It comes with a Re-Focus feature, where in you can change re-adjust your focus point after you’ve taken a shot.

That being said, the main camera produces good quality photos with sufficient details and accurate colors in good lighting conditions.

The 5MP front camera is decent for social medial. It has a front facing flash, but I do not recommend using it too much if you don’t want your face overexposed.

The Starmobile Knight Elite is hard not to recommend. Its a good phone, especially if you consider the price. For the just P6,490, you get a 5-inch phone with a slick design, a thin profile, a bright and sharp IPS display, a capable camera and good battery life. Performance is good as well (despite some lags), and it can play most games.

The Starmobile Knight Elite retails for P6,490 and is available in Starmobile stores and kiosks. 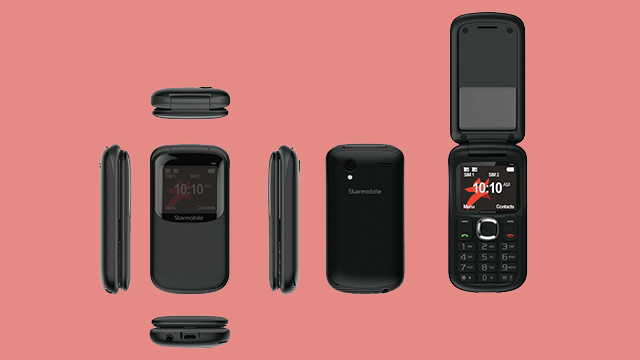 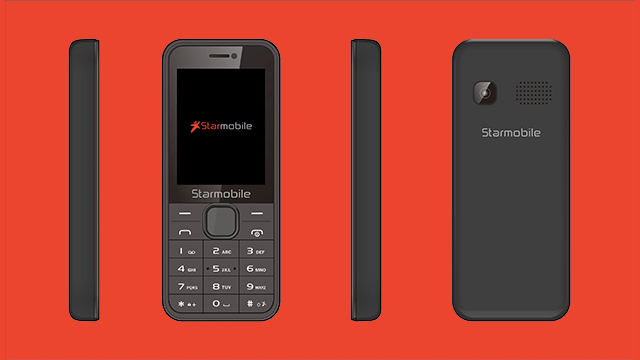 Starmobile FeatureSmart EVO 1 is on sale at Smart Online Store 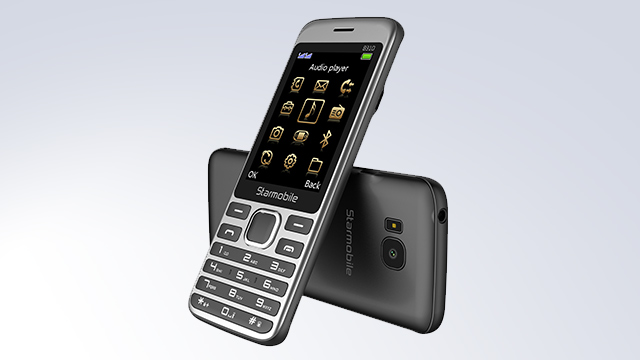